I was forced into marriage to please my father – Patience Ozokwor 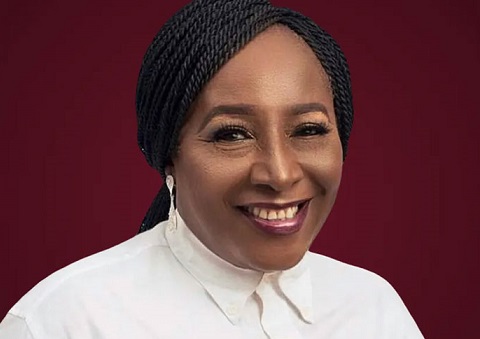 Nigerian actress Patience Ozokwor has narrated the ordeal she went through when she was made to marry at a very young age.

She said she had to endure the marriage to please her father and children.

The sixty-two-year-old actress said she got married at age 19 against her will and lost her husband after 15 years of marriage.

“It was my parent’s decision to marry at a younger age,” she told Nigeria’s Channel TV. “I come from a polygamous family where my mother wants me to get married because her mate’s daughter has gotten married. I was forced into marriage. That’s it,” she said in an interview on Channel TV.

“My experience was horrible. Our era was a period where you don’t have to decide who marries you. Your parents or cousin could arrange it. Once your parents have accepted it, you are in for it,” she added.

Patience also added: “In my family, you don’t come back from your husband’s house. You stay, manage and make the best out of it. When I went into the marriage, I saw what was involved. I put my head together because I couldn’t disappoint my father who loved me so much. So, I had to stay back.”

According to her, in her place, it’s not easy for one to abandon their children in marriage once they start having them.

“The reason why I stayed in my marriage was to please my family and take care of my children. So, whether there was love or not, it does not matter,” she further stated.