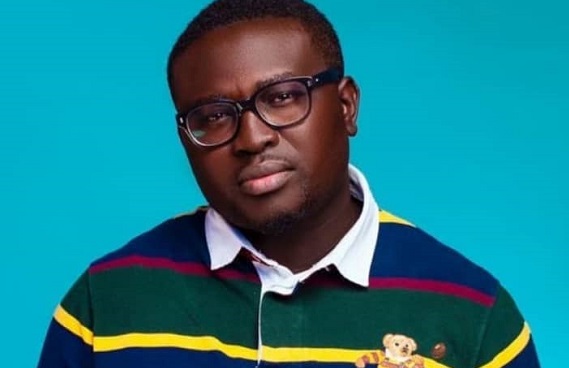 One of Ghana’s media and content consultants, Kwame Frimpong has been appointed to join the vast experience members of the Africa HipHop Awards (AHA) as Assistant Director of Industry Players for the year 2021.

This was revealed in a Press communication issued on 5th April 2021 by Platinum Events Productions Africa, owners of ‘AHA’ and a member of the OATS Consultancy.

Kwame Frimpong started his media career in the early 2000s as a Dj from his days at Kumasi Technical University with Radio Lynk, later moved to Accra, where he began as Presenter for an online blog, spy360gh, then continued with JMP and took over as drive time host of S24 Radio.

His hard work and eagerness to learn on the job landed him at Ohene Media (OM Studios), under the mentorship of legendary Director, Abraham Ohene-Djan.

He began at OM, a production assistant, learning on the job, producing various award-winning TVC, and music videos, then later took over as Host of Fiesta TV’s all-male talk show ‘Manhood’.
While at OM Studios, he was given the opportunity by the company and selected amongst a few who were trained by Google, who had partnered with OM Studios as their official Africa partners.

‘Loopy or Jay T’ as he was popularly known on radio & TV, has over the years grown and risen to become the General Manager of OM, as well as Google Africa Partner Resource person, sharing his experiences on big platforms including MTN Ghana’s iFest seminars, GAPI conferences, whilst consulting on content protection for big production companies including Farm House Productions, and other institutions like World Bank Ghana.

Kwame Frimpong will be assisting DJ Switch SA, of South Africa who will be in charge as Director of Industry Players for Africa HipHop Awards.