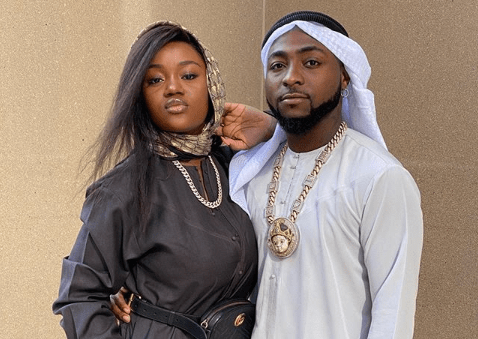 According to Nigerian blogger Cutie Juls, the closest Davido may get to his son would be pictures and videos of him on Instagram.

The reports say this decision by Chioma comes a few days after Davido cheated on her publicly.

The reports also intimate that Chioma’s mother has asked Chioma to change her decision to rescind the decision because they are Christians and a child should be allowed to know both parents.

However, Chioma has seems unyielding to her mother’s advice.