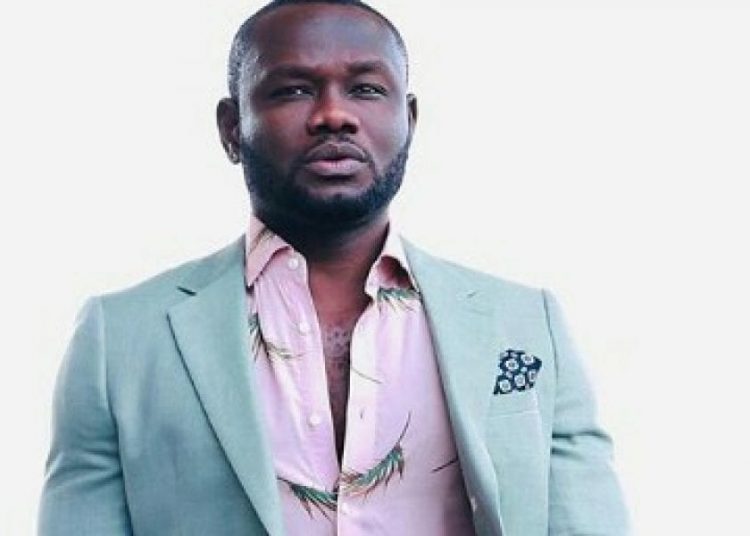 Prince David Osei, one of the creative artistes who campaigned for Nana Akufo-Addo and the New Patriotic Party (NPP) during the 2020 elections has rated the performance of the government.

The actor says he would rate Nana Addo’s government which was voted into power for a second in 2020, a 70%.

In an interview with Frema Adunyame and Nana Tuffour on Citi TV’s ‘Upside Down’, he said that the economy has been affected by the coronavirus pandemic but hopes that by the end of Nana Addo’s tenure, he would be able to do better.

“Obviously, the whole world has been hit by the [coronavirus] pandemic, even in America – everywhere. So the best way is to get the economy back on track. And we need to get money so we can buy stuff. If we buy and sell that is when money will come in. So gradually, things will pick up,” he said.

He added that globally, a lot of business activities including theatre were affected, too.

David added that show that even though this might come as a surprise to people he strongly believes that one day he will get into active politics and hold a political position.

He said he was told by God when he was seventeen years old that he would be Ghana’s President someday.

“I will be the President of Ghana someday. In life everybody and what God gives to them. And sometimes you might look unqualified. You might look like you’re not the one. That has always been my story. People don’t see me. But I know who I am and who I trust in,” he said.

Prince David Osei was one of the celebrities who openly supported Nana Akufo-Addo and the New Patriotic Party during the 2020 elections.

He said in the interview that his decision to publicly campaign for the New Patriotic Party was to nurture his future dream in politics.