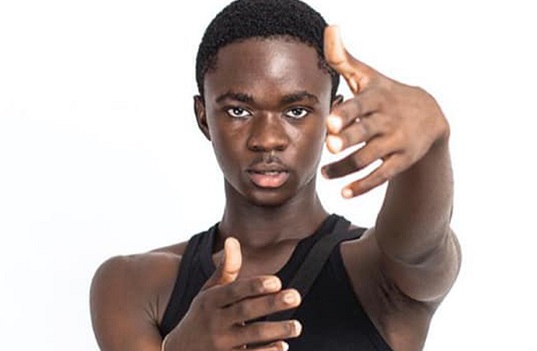 Yaw Tog has been trending on Twitter after he released a new freestyle.

While some have spoken against his braggadocio posture in the song, others are also commenting on his fake British accent.

For many, he may have been influenced by his association with Stormzy after the latter was featured on the remix of Yaw Tog’s ‘Sore.’

Check out the freestyle and what people are saying about it, below:

I just listened to that Yaw Tog's Freestyle and I can say it's a trash but I'm okay. We even listen to Medikal"s rap.

Yaw Tog paa wey kindergarten rap this mtchew.
I blame those around him, they will be like “bars” apuu wey bars.

Sarkodie won BET and we’ve been hearing it like 700 times in his rap lines. Yaw Tog too dey brag with his billboard act, BET artist of the month and he having a milli views in 3 days. And Y’all pricks are out here tweeting the boy be pride. Ghanaians 🇬🇭🇬🇭 🇬🇭are always not fair 🙄

I think Yaw Tog for relax give this Fam oo cos the boy start dey see ein body too much!!!