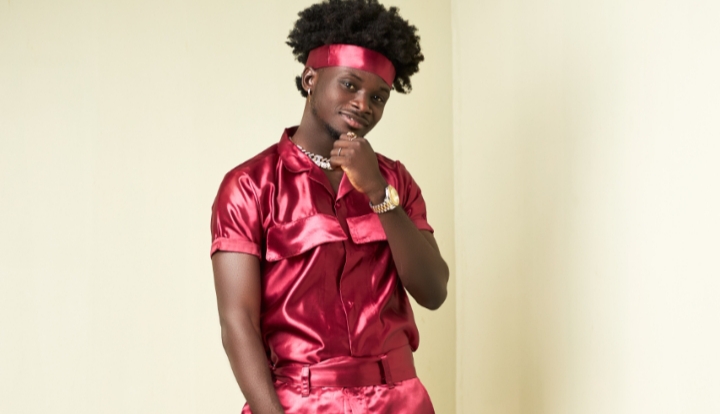 Kuami Eugene has responded to claims by Mr. Drew that he has a scholarship in stealing songs.

Mr. Drew had said in a recent interview with Abeiku Santana that he is not the only one that uses people’s songs for theirs and that Kuami Eugene is the one who leads the pack in that practice.

But reacting to this, Kuami said on Hitz FM’s morning show, ‘Daybreak Hitz’, that he does not know what Mr. Drew wants from him.

“I do not know what Mr. Drew wants from me. I think maybe he wants my attention and now he has gotten to it. He’s new. He will get there — He should have fun,” he said.

In the meantime, Kuami has released a new song titled ‘Dollar on You’.