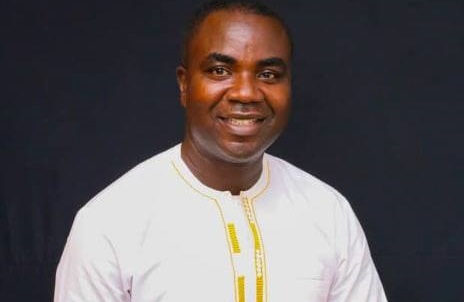 Asante Nkrumah is an independent artiste who has been working hard behind the scenes for a major breakthrough.

He has been keen on evangelising through music and on social media.

Even though his debut gave him some recognition on the music scene whiles working towards the release of his next studio album, the {Awurade Da No} hitmaker is ready to commence a new project dubbed social media evangelism.

This is not going to be the normal way of evangelism where one moves from house to house to propagate the word of God.

He would rather do so through series of singles that talk about the end time and his main target is the youth.

Mr. Nkrumah has two solid albums to his credit: ‘Owura’ and ‘Megu Asau’.