We wanted to merge Praye and Wutah – KOD 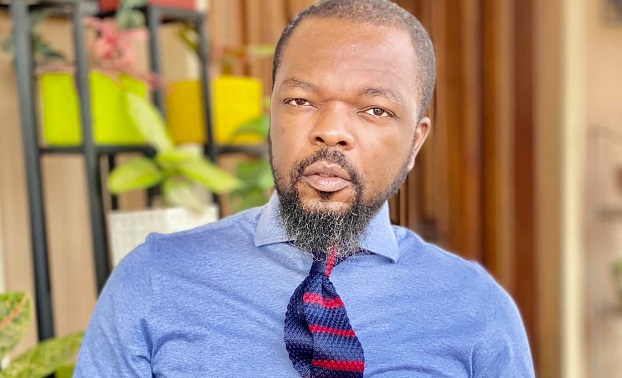 Kofi Okyere Darko, a former manager of defunct music groups, Wutah and Praye, has revealed that it got to a time when the management of these duos wanted them to form one group.

Speaking to Nana Tuffour and Frema Adunyame on Citi TV’s ‘Upside Down’, the veteran broadcaster recounted how his love for music got him involved in working with musicians such as Ofori Amponsah, Kofi B, Praye, and Wutah.

The Nescafe African Revelations which took him across African countries to scout for music talents exposed him to different artistes with exceptional music qualities.

According to KOD, as a management member of Wutah and Praye, there was a time they decided to merge the two groups.

“When Praye won [the Nescafe African Revelations contest], because of my involvement and already existence in the music industry and also on radio, and with my connects on the ground, we said we’ve managed all these big musicians in the past; why don’t we take on Praye as well? So I managed Praye for a year or two. And Wutah didn’t win, they were the first runners-up. And we were like why do you let these guys go? So we added Wutah as well. We did some amazing job,” he said.

“At a point, we were even thinking about merging Praye and Wutah. I think we had a name like Wupra or something like that,” he revealed. 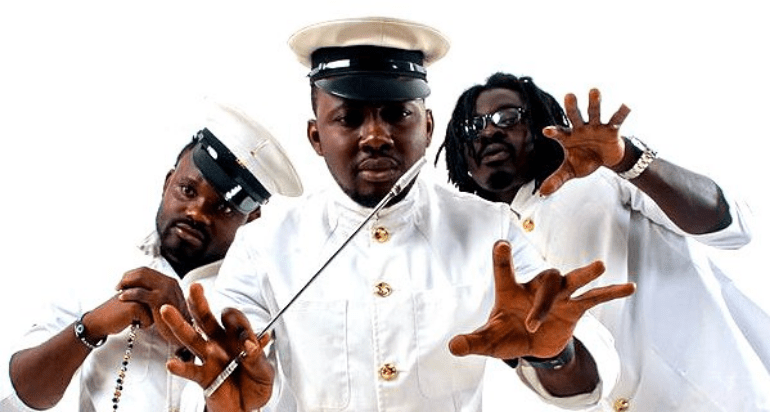 He added that at one of the Ghana Music Awards’ events, the two groups even performed together.

KOD, however, noted that what broke his heart was when Wutah split.

Wutah came into the limelight in 2004 when it contested for the Nescafe Africa Revelation music competition in Accra and came second to Praye. The name Wutah is a Hausa word, which means fire in 2004.

Their debut album, ‘Anamontuo’ which has songs like ‘Adonko’, ‘Goosie Gander’ and ‘Big Dreams’ earned them eleven nominations including The Most Popular Song of the Year, Album Of the Year and Artiste of the Year in the Vodafone Ghana Music Awards.

In 2009, they separated and started recording their solo projects. Afriyie has released a song like ‘I Do,’ ‘Love of My Life,’ ‘Tontonti,’ ‘Everlasting Love’ and ‘Here to Stay.’ Kobby also has songs like ‘Chiochio,’ ‘Pii Por Pii,’ ‘Warning,’ and ‘Father for All.’

Praye was made up of Eugene Baah (Praye Honeho), Steven Fiawoo (Praye Tiatia), and Nana Kwame [Praye Tenten] was formed during the maiden edition of the Nescafe African Revelations.

In 2014, members of the group went their separate ways but two of them (Kente and Big J) came back later to keep the group.

Choirmaster after the break up has released songs like ‘Catwalk,’ ‘Ghana’s Most Beautiful’ and ‘Pull Him Down’ and ‘Double Up’ while the other two have also done their individual and joint projects.

The two of them came back in 2018 and released songs such as ‘Gbang Ggang’ but had to go their separate ways again after a year.

Praye has hit songs such as ‘Angelina’, ‘Shordy’, ‘Kyere Me’, ‘Darling’, among others.