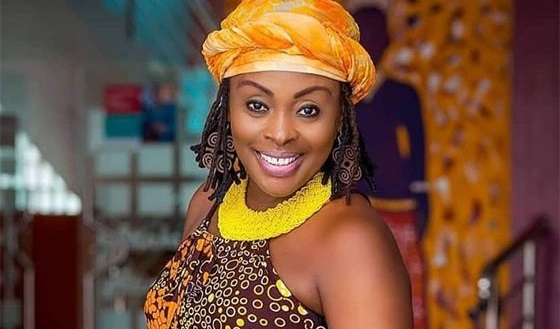 Ghanaian musician Akosua Agyapong has recounted how her mother objected to her decision to go into music.

According to the ‘Frema’ hitmaker, her mother thought that she would be influenced by vices of the music industry like alcoholism.

She told Samuel Attah-Mensah on ‘Footprints’ on Citi TV that her mother had to accompany her to shows just to make sure she did not engage in any immoral acts.

“Mothers are proud when you do the right thing; when you don’t disgrace them. My mum would say no because she thought those days if you were a musician you would be engaged in drinking, maybe doing things that are not good,” she said.

However, she said she could not be influenced, and that whatever an artiste engages in depends on how they are brought up and how well their management handles them.

“Most of the musicians out there, sometimes it is not their fault that they start sniffing drugs and all that; it is about how you are introduced into the system,” she noted.

She also narrated an instance when at the nascent stage of her music career, she went to perform at the national theatre.

She said while backstage, some of the crew members tried to convince her to take in alcohol but she declined.

The former NAKOREX member advised young musicians not to be influenced by anybody to take in drugs.

“What you start with, if you are not strong, you’ll end with it. And this is what I want people to know. You should not listen to people that will give you negative things that will spoil your future. Now we are having problems because somebody is introduced to something negatively and now it is affecting their future,” she added.

Akosua Agyapong has songs such as ‘Kokooko’, ‘Eka Bi Nie’, ‘Me Do Wo Saa’, among others.