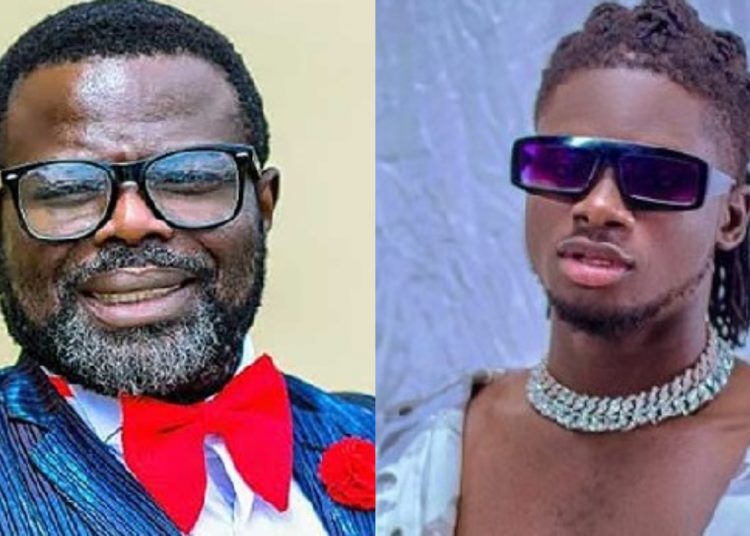 Music producer Roland Ackah, popularly known as Roro has spoken about Kuami Eugene’s sample of a portion of the late Seth Frimpong’s ‘Okumchola’.

Roro, who executively produced the song together with the late gospel musician, told Citi FM’s Kwame Dadzie in an interview that the management of Kuami Eugene, Lynx Entertainment, is in talks with him over the copyright infringement.

According to him, the management did not contact him earlier on before using the song for Kuami’s latest ‘Dollar on You’, so after its release, he reached out to them and they are now having a conversation about it.

“I actually contacted them after the release of the song. The right thing is that they should have sought permission first before using it but they never did that,” he said.

“I met Richie and we are talking. We have not finalised everything but I think it’s positive. We’re talking,” he added.

Roro further noted that because the word ‘Okumchola’ popularised by the late Seth Frimpong, is an Assemblies of God slogan which means ‘it’s a miracle’, they were tempted to believe they had not committed any copyright offence. But after explaining to Richie that they made music out of the term, he agreed and admitted to the infringement on their intellectual property.

Roro who produced a number of songs for the late gospel musician said whatever money he gets from this case will be shared with the family of Seth Frimpong.

The last time Kuami was asked if he had sought clearance from the family or management of the late Seth Frimpong for sampling portions of his song ‘Okumchola’, he said that was a backdoor conversation.

‘Dollar on You’ was produced by DJ Vyrusky with the video directed by Xbills Ebenezer.