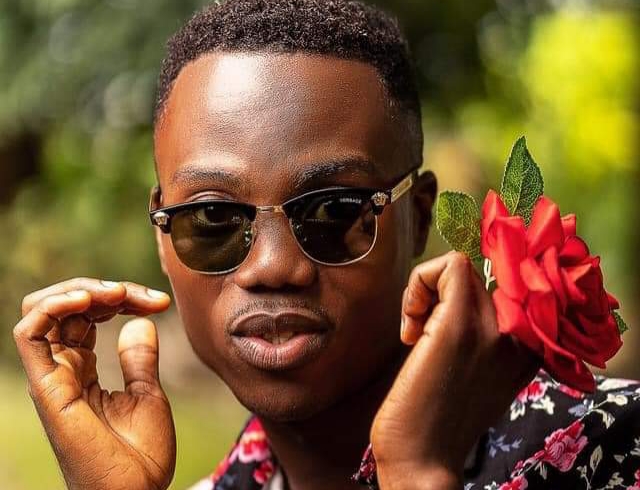 Highlife musician, Koo Kyei is back with another highlife song titled ‘Yeboli’.

This is a party song which takes its roots and progression from ‘Wizolingo’, a song released in 2013 by Nigerian artiste Wizboy.

Koo Kyei’s hardwork has earned him a couple of awards including his nomination in the 2020 3Music Awards Next Rated category and his wins at the Eastern Music Awards.