Amerado says he quit going to church because of women 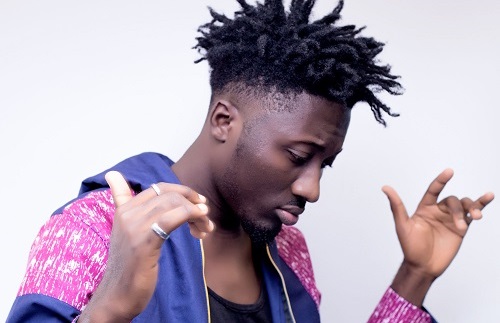 Ghanaian rapper Derrick Sarfo Kantanka, better known in the industry as Amerado has revealed he stopped attending church two years ago due to constant approaches by ladies in the church.

Discussing this in an interview with KMJ on Joy News’ YouTube channel, he stated “the ladies were worrying me because of my locks”.

He therefore finds it inappropriate to have a romantic relationship in the same church since it is deemed a disrespect to God.

“I can’t go to a church and be womanizing but I can get a woman in a club and that will be alright,” he said.

According to the rapper, the ladies who pursued him influenced his decision to stop the church completely. Despite the fact that Amerado was a singer at the Grace Pillar Chapel, he didn’t have a second thought about staying in the church because he wanted to avoid fornication.

Amerado was discovered by Azee Ntwene in 2015 as he emerged third at the Solid FM Freestyle Show to join fellow rapper Strongman Burner at MicBurnerz Music.