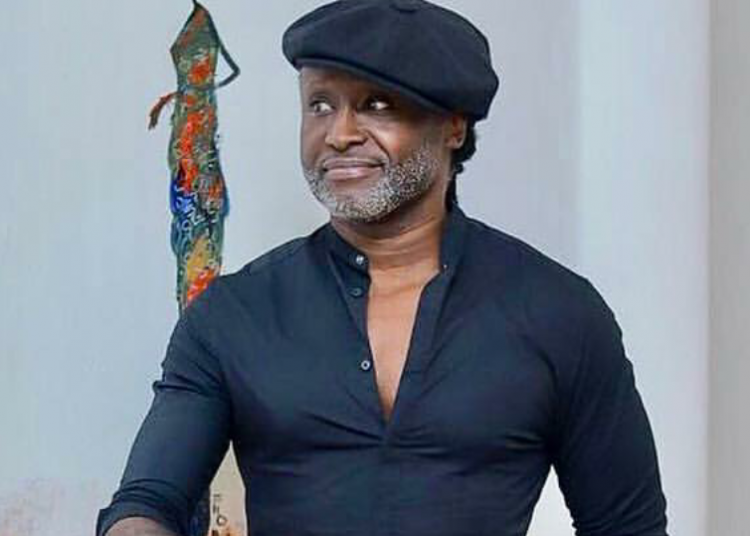 Reggie Rockstone, in a troll video, is heard advising Victoria Lebene, the wife of Eugene not to leave her husband over the sex allegations involving her husband and Abena Korkor.

He said even though a lot of the ladies who have been commenting on the matter seem to be mocking Eugene, they actually can’t wait to have him in the nest.

He, therefore, advised Victoria Lebene she rather gives her husband good sex.