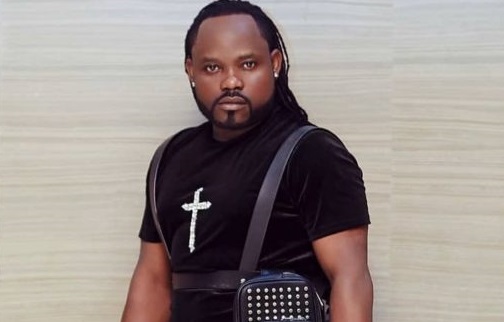 Former Praye member, Stephen Fiawoo, widely known as Praye Tiatia, has advised women to stop banking their hopes on dating or getting married to rich men.

Commenting on a post on Instagram, Praye Tietia stated that about 90 percent of rich men are already taken.

The post shared by DJ Mensah was a video of a Pastor preaching to poor men not to go for beautiful women but those they can afford.

He advised women not to look for men who are necessarily rich but those who have prospects of making it in the future.

“You’ll have to see beyond the physical appearance. Look for a man who is not necessarily rich but has greatness potential, a man who you can clearly see is going somewhere. It is a known fact that 90% of already made men are all taken, don’t be deceived,” Praye Tietia wrote.

He is married to actress Selly Galley.