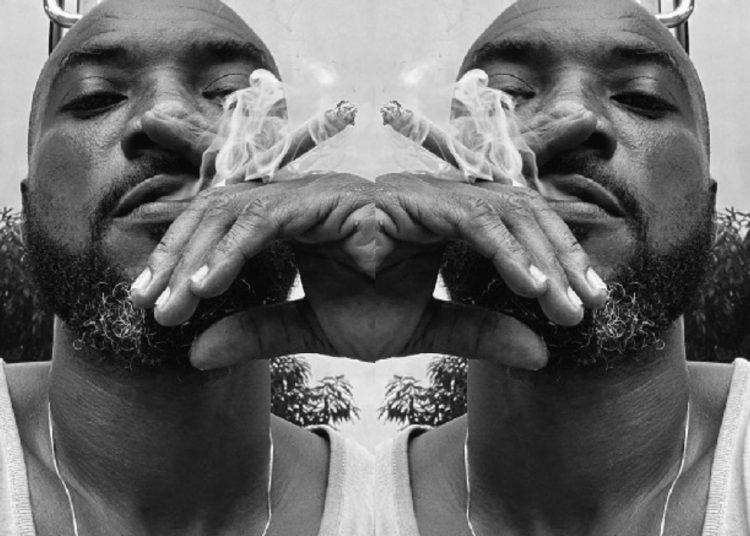 Ghanaian crooner Kwabena Kwabena has said in an interview on Starr FM that he regrets ever indulging in smoking.

According to him, the act is part of the three things he feels remorseful about in life.

He said he stopped smoking because he realised it was not good.

Speaking to Nana Aba Anamoah on Starr Chat Wednesday, the ‘Aso’ hitmaker said he used to be a chain smoker, but he has changed.

When asked to mention three things in his life he would have done differently if given the chance, he said: “I would have chosen football. I would have learnt more about marriage and I wish I never smoked’. 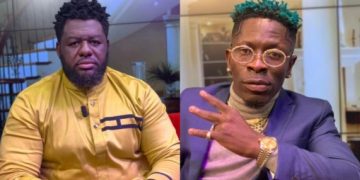