NPP gave me nothing for my campaign song – Kwabena Kwabena 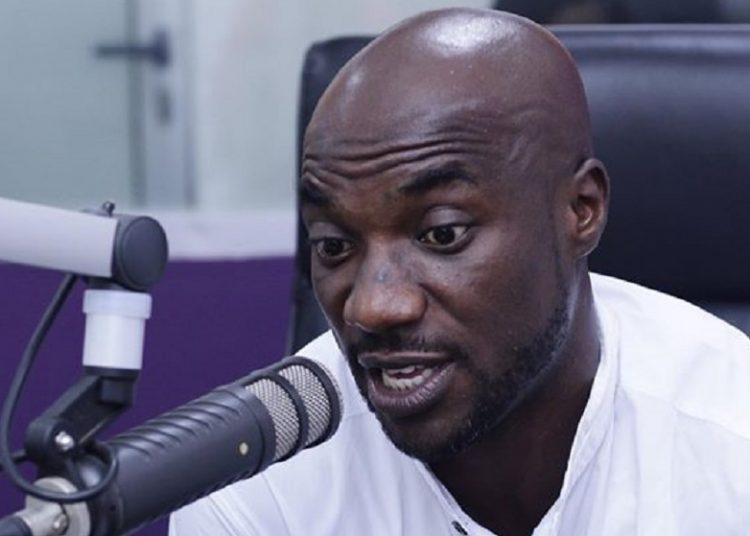 The 2016 NPP campaign song “Vote Number 1″ composed by the highlife musician, Kwabena Kwabena, didn’t generate any form of income for him.

Discussing this with Nana Aba Anamoah, he revealed that the song was made out of love for the 2016 political party flagbearer, Nana Akufo Addo who won the election.

”The song wasn’t sponsored nor paid for by anyone from the party, I did it out of love for Nana Akufo Addo who was then the flagbearer. Though I wasn’t expecting anything in return, I would have appreciated gratification because even God expects his children to worship him all the time,” he told the host on Star Chat.

The popular song was reused in the next election where Nana Addo won again.

Kwabena Kwabena recently released “Kwadede” and is well known for releasing a popular song, Tokro in 2018.