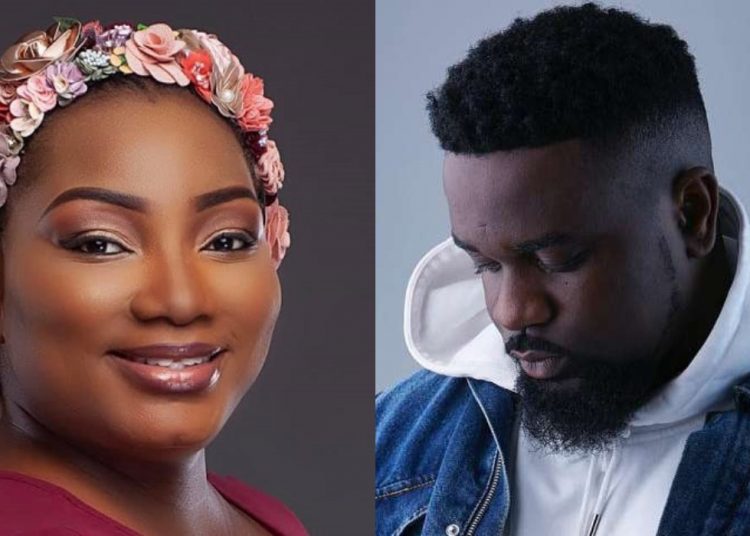 This may not sound new to followers of Sarkodie considering how talented he’s proven he is over the years but a performance he put up over the weekend in Koforidua has earned him more admiration from music lovers.

Sarkodie during the funeral service of Barima Okyere Boateng at the St. George’s Catholic Church in Koforidua on Saturday, July 3, 2021, rapped over a rendition of the popular ‘Oye’ song.

The performance by Kokui Selomey Hanson, Sarkodie, and the choir, was a tribute to the late Barima Okyere, father of politician Gabby Asare Otchere-Darko.

While most people are commending Sarkodie for the exceptional delivery, others are also praising Kokui for her unbridled vocal prowess.

Kokui Hanson, an opera singer, is also a radio presenter at Citi FM in Accra.

Watch the performance below: