by Lydia Borkai Ainoo
in Celebrity News
Reading Time: 1 min read
A A
0 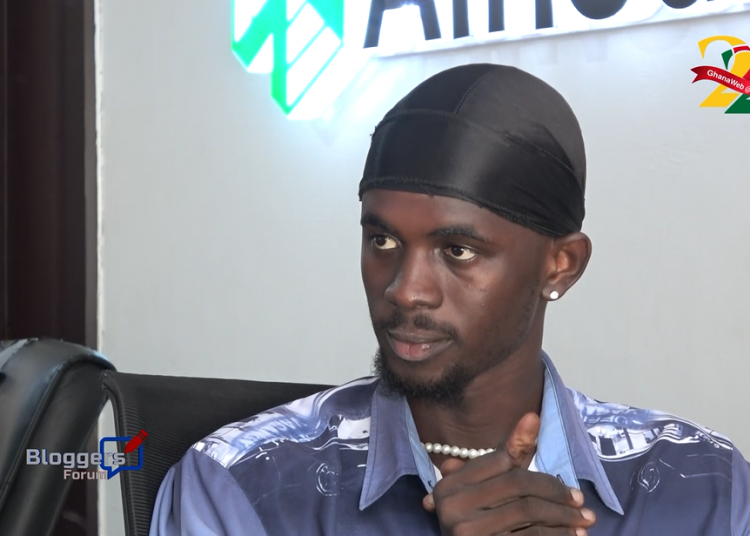 The 19-year-old rapper made waves into the music industry when he released ‘Money’ in 2019.

Speaking on the ‘New Day’ show on TV3, he revealed that the media streaming and download service, Boomplay, contacted him in 2019 when the demand for his song was highly elevated.

“We had a call from Boomplay that people were searching for the song,” he said.

According to Black Sherif, Boomplay has been of great contribution to his music career.

When asked if Boomplay finances his musical projects, he replied that he isn’t certain but it’s a possibility.