VIDEO: The current ‘drunken’ state of music producer Sugar Tone will leave you in tears 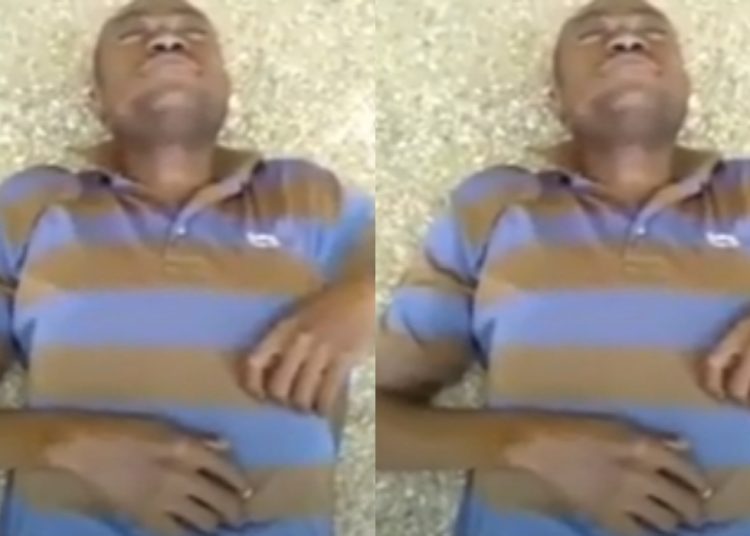 Ghana Weekend has sighted some videos of music producer Sugar Tone on social media which are already generating conversations.

In the videos, Sugar Tone is seen lying on the ground supposedly drunk. The person who took the video (unknown) is heard saying Sugar Tone is now a drunkard and requested that people in the music industry come to his aid.

When he was asked to talk, Sugar said he missed Shatta Wale and would want to see him.

In 2016, he told Arnold Mensah Elavanyo on Vibes in 5 that marijuana psychologically unlocks one’s creativity. 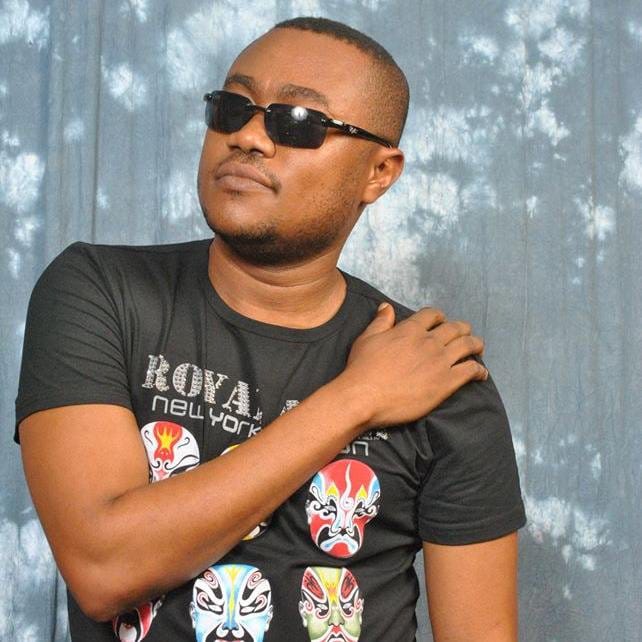 Sugar Tone is the one that produced Shatta Wale’s ‘Moko Hoo’, Daasebre Gyamena’s ‘Still I Love You’, Reggie Zippy’s ‘Virgin’, Kumi Guitar’s ‘One Litre’ and also did songs for Daddy Lumba, Ofori Amponsah, Kofi B, among others.