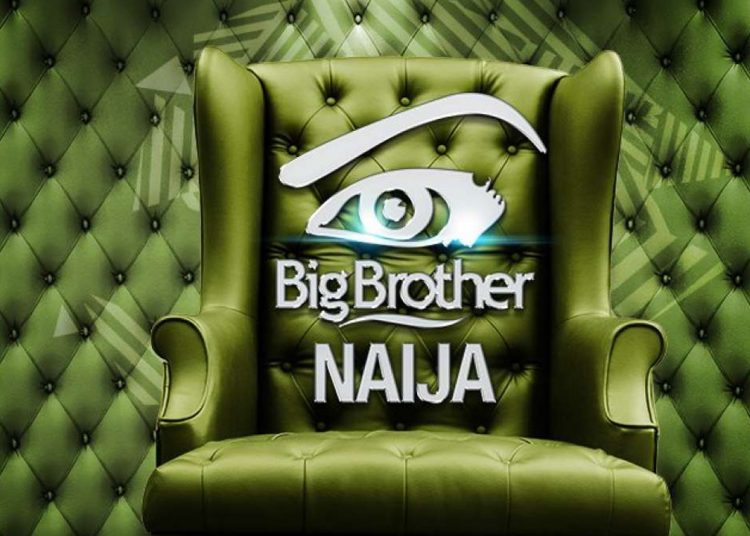 The sixth season of the Nigeria reality show, Big Brother Naija is thrilled with tasks and surprises from Big Brother.

On their fifth day of staying in Big Brother’s house, the housemates have been surprised with 23 envelopes of an undisclosed amount from their lead sponsor, Abeg.

According to Big Brother, the housemates are under no circumstance to unveil the content in the envelope until tomorrow, July 30.

The housemates can therefore exchange envelopes with each other. He added that, the 23rd envelope which was given to the head of house, Peace contains a substantial amount which unfortunately has no owner only to be determined by the housemates.

After several arguments by the house, they decided on three options as to whom the 23rd envelope should be given to. Their options were randomly selecting one person whom they feel deserves it, or playing a game of chance and lastly through game of skill.

The head of house led a quick vote where game of chance was the final decision.

The housemates are currently rehearsing for their Musical theatrical Drama to be presented on Friday. In the meantime, they are preparing for their second diary session at 3:00pm GMT to complete their first task of revealing who the two wildcards are.