by Daisy Palinwinde Jacobs
in News
Reading Time: 2 mins read
A A
0 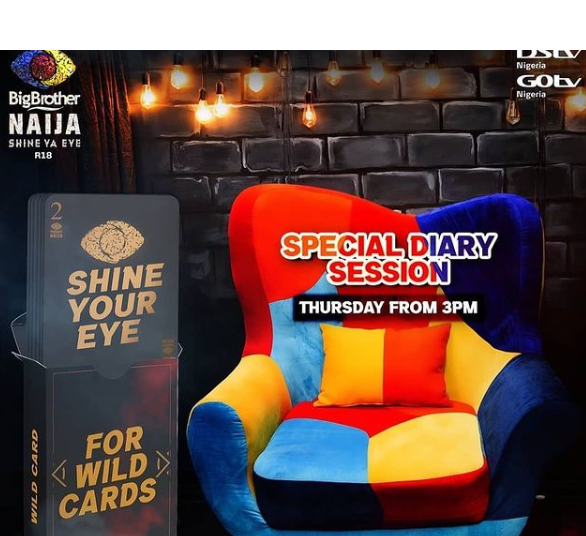 On Saturday, July 24, 11 males were introduced and sent into the big brother ‘shine ya eye’ house. The next day saw the ladies enter into the same house to a prank set up by the guys of the house which left some viewers feeling indifferent.

Over the years, the Big Brother Naija franchise hosts 20 guests comprising 10 males and 10 females who compete in tasks and games in hopes of winning the last ultimate prize.

This year, 22 housemates were introduced leaving viewers and followers of the show to wonder what ‘Big brother’ AKA biggie who is only known by his voice was up to.

Luckily, after the ladies were settled and were aware they had been pranked by the guys, Biggie informed the housemates and viewers why the house had 22 housemates instead of the regular 20.

According to big brother, two wildcards had been put in the house together with the actual housemates.

Housemates were made to understand that in order for the original sets of housemates to continue in the game, they needed to work together to figure out who the wildcards are.

If the housemates are able to figure them out, the wildcards will immediately be evicted from the Big Brother house. However, if they are not able to identify them, they will continue in the entire process until they are evicted.

Today, Thursday, July 29, 2021, the housemates will have a special diary session to guess who the wildcards in the house are. The diary session will begin at 3 pm Nigerian time which means Ghanaians will be able to watch it at 2 pm today.

Who do you think the wildcards are? Share your guesses with us on social media. Tag @ghanaweekend and use the hashtag #ghanaweekendbbnwildcardguess.