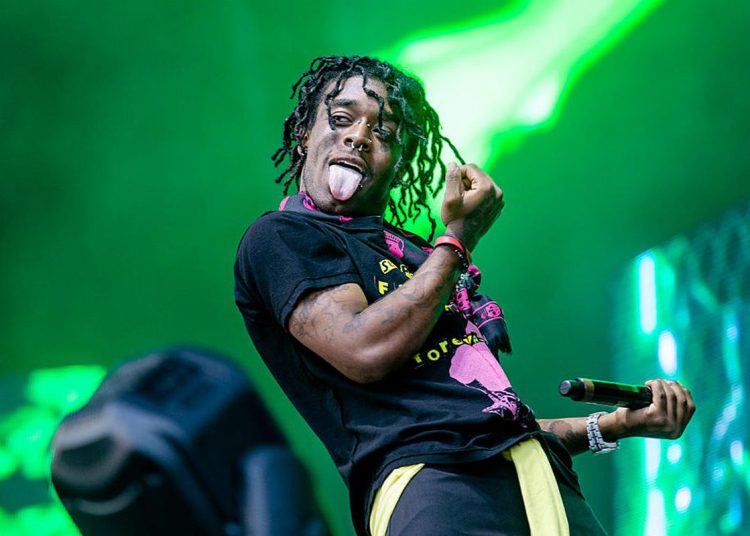 Two days ahead of his birthday, American rapper Lil Uzi Vert says he might not be the age he thought he was.

Uzi, who was expected to turn 27 this Saturday, took to Twitter yesterday to share with fans that he’s actually going to celebrate his 26th year all over again.

In other words, Uzi has thought that he was a year older than he actually was for his entire life.

Of course, this would then mean that Uzi dropped his fourth mixtape, The Perfect LUV Tape, on his 21st birthday instead of his 22nd. What a way that would’ve been to celebrate a milestone birthday.

It would also mean that, in July 2019, thinking it was in fact his 25th birthday, he actually celebrated what would’ve been his 24th birthday in extravagant style, dropping $1.7 million on Floyd Mayweather’s former Bugatti.

Even more, Lil Uzi’s apparent birth certificate discovery means that he still has another year to go until he finally reaches the “27 club.”