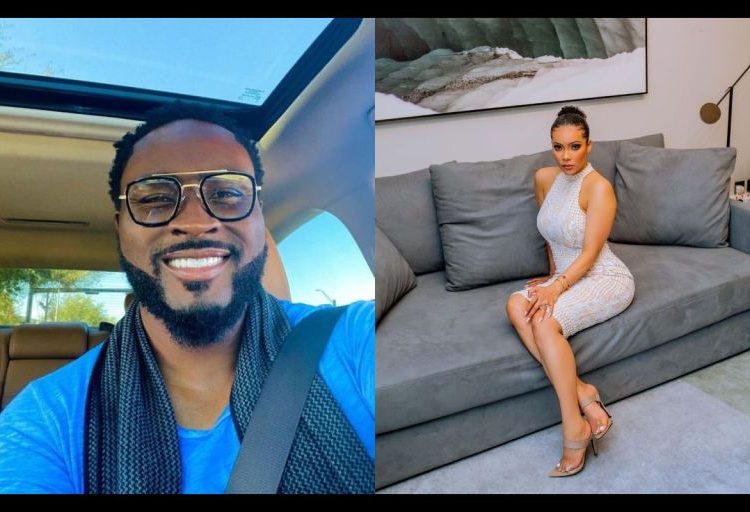 The season’s wildcards who brought lots of controversies into Big Brother’s house now hold the positions of Head of House and Deputy Head of House. In the course of their weekly game of skill and chance organized by Big Brother to determine the one who rules the house for a week, Pere won his chance and selected Maria to be his deputy.

These two who have always stuck with each other since the inception of the season have been joined again to enjoy privileges of that position. Maria showed extreme excitement when Pere won the game indicating the assurance that she will be chosen as deputy.

The two wildcards face hostility by several housemates particularly because they played their part well in disguising themselves as housemates. This position makes them immune to eviction for the second time.

During diary session, six housemates received more that three nominations for eviction which means their fate depends on voters whether to stay or leave Big Brother’s house on Sunday.

Viewers and fans are on standby in case  Big Brother pulls another twist during the live show eviction.