BBNAIJA 2021: Pere conspires with Maria and others to sabotage Whitemoney 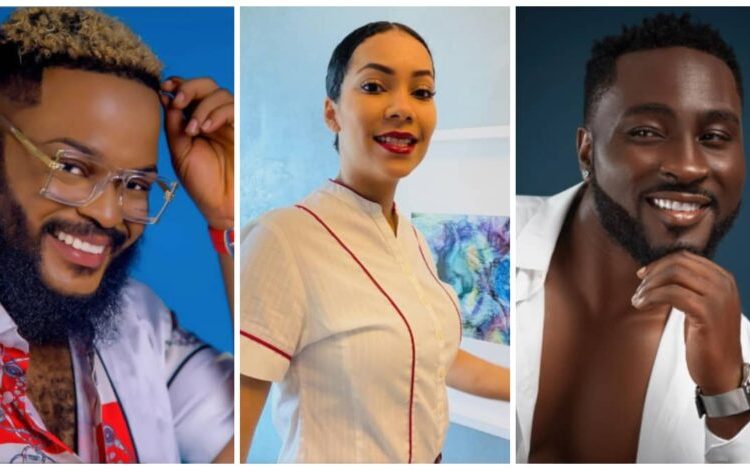 In recent occurrences in Big Brother’s house, the housemates have been influenced by the head of house to sabotage Whitemoney’s strategy in the kitchen.

According to Pere, Whitemoney is using his skill and passion of loving to cook and clean to win the hearts of other housemates. This motive was because Pere believes Whitemoney was not nominated for eviction during Monday’s Diary Session.

Pere initially discussed this with his deputy head of house, Maria, but she doubted his instincts until they finally agreed on gradually getting him out of the kitchen. The head of house who has already started making rules and sharing responsibilities among the housemates is doing his possible best to influence other ladies to assist Whitemoney and eventually evict him from the kitchen.

Angel, JMK and others have accepted the duties assigned to them by Pere to cook and clean. Whitemoney who has already felt this tension is now very tactical in his ways since he has realized he has become a public enemy.

Fans have trolled on social media expressing their anger and hatred towards Pere and Maria but others believe its all part of the game.

Maria and Pere became vulnerable to eviction when it was discovered they were the wildcards. The weekly game of chance saved them from being nominated during diary session.

Whitemoney is of the opinion that his kindness is what Pere sees as a threat.