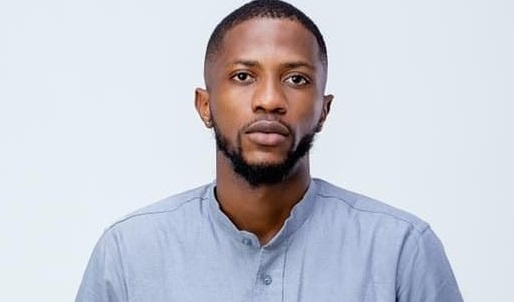 The photographer who was introduced into the house in addition to three other housemates has ended his time in Big Brother’s house after it was confirmed by experts of his health condition.

According to Big Brother, Kayvee was feeling unwell on Monday morning when he was spotted by other housemates isolated and in tears. When he entered the house,  he first opened up to Angel following her decision never to talk to Sammie again, but it seems his trust in her reduced after Angel and Sammie made up.

After yesterday’s live eviction show, Kayvee opened up to Tega and Saskay about his feelings of isolation and being ignored by other housemates.

During their Saturday night party, the housemates described his behaving as abnormal as he was having indistinct conversations. According to them, he was acting normal until he suddenly started having conversations of neglect by the housemates.

The housemates are emotional and have expressed their solace towards the sudden closure of Kayvee’s period in Big Brother’s house.

Viewers noticed his dull movements in the house but didn’t expect that his actions were due to him having an ailment.  The cause of his ailment is unknown but Big Brother assures that he is under good medical care.

Fans send him good wishes and congratulate him for taking a bold step in his life.