by Lydia Borkai Ainoo
in News
Reading Time: 2 mins read
A A
0 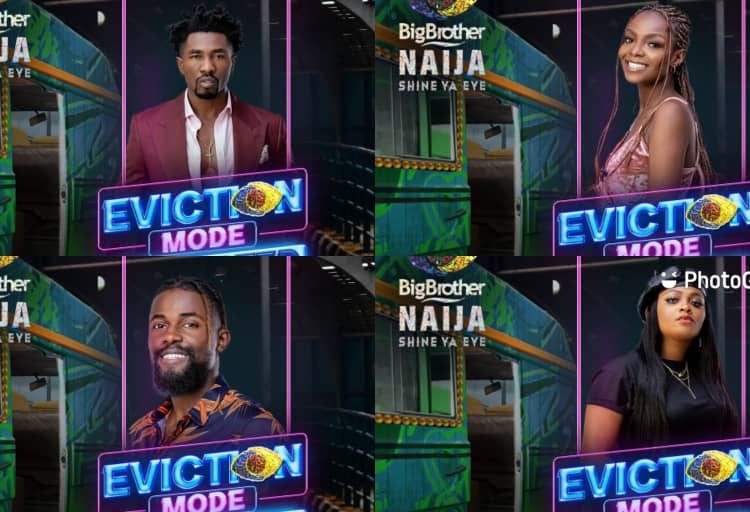 Before the show began, Big Brother addressed a rule that had been violated by Saga and Michael. The two caused damages and destruction in Big Brother’s house.

They, therefore, received a strike each making them vulnerable to possible immunities.

The Evicted Housemates are:

Boma, who is termed “Okro” by the housemates received his share of eviction at the final part. Viewers described him as someone who loves to abuse his power and believe he created enemies the moment he won the Head of House position. Over a couple of days, Tega is always seen around Boma which raised eyebrows that the two might be developing a type of “ship”.

The mother who claims to have a son and a wonderful husband is sometimes spotted in lovey-dovey scenes with Boma. Tega received the least of votes from fans which can be explained that her attachment with Boma invited enemies for herself.

According to Tega, she is more than excited to meet her husband and her son after she leaves the house. When asked by Ebuka the reason for her excitement she answered “six weeks under one roof with mad people”, which explains the fact that she has been freed from bondage.

Michael’s eviction on the other hand was a total shock. He was among the additional housemates Big Brother introduced to the house but has sadly met his untimely eviction.

Last but not least, Peace. She saved some time for herself when Liquorose used her veto power as head of house to save her.

The house gets ready for another game and possible nominations tomorrow since Big Brother is always full of surprises.