VIDEO: Joe Mettle says he lost a gig because of false stories about him 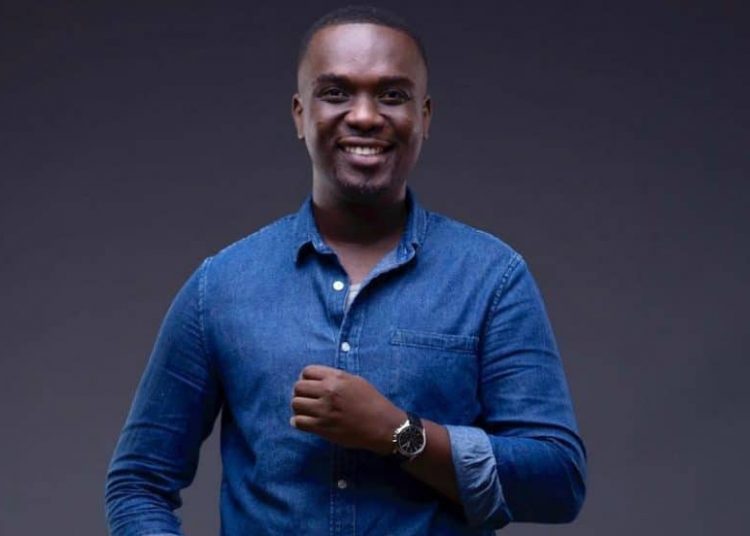 Joe Mettle has expressed worry over the wanton display of unprofessionalism on the part of some people in the media.

He told Andy Dosty in a recent interview on Hitz FM that some media people who peddle falsehood about celebrities, do not even bother to correct their stories or retract after finding out they have goofed.

He said the attitude of writing untrue stories about people in showbiz drags them back.

According to him, he even lost a gig because of some negative stories that were written about him and his family.

“Even me, it’s happened to me before. There was an event like that and at that time there were rumours of things about my family. And the people, based on some of these rumours started making excuses. They didn’t say no, but they didn’t come back,” he noted.

The ‘Ye Bua Mi’ singer said some people hide in the name of showbiz, to ruin people’s brand.

According to him, after doing all this, they turn around to say the musicians are not making strides with their music.