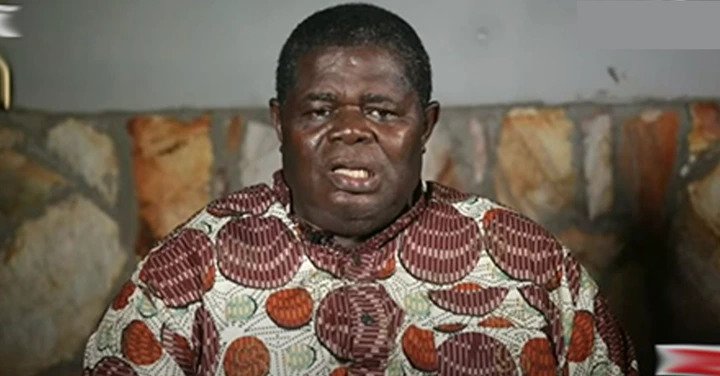 The last time veteran actor Psalm Adjeteyfio was in the news, he spoke about his ill health.

Today, he is appealing to the public to help him pay his rent.

He says he needs GHS 3,000 to foot that bill or he’ll be ejected from the house.

Psalm Adjateyfio popularly known know as TT of the Taxi Driver television series fame told Step 1 TV that his impoverished situation is a result of poor working conditions during his days of acting.

According to him, most of the producers at that time cheated him. They did not give him his due. In fact, he said they stole his money.

TT noted that his living condition is so bad that he does not even own a bicycle. Yes, not even a bicycle!!!

According to the Psalm Adjeteyfio, who played the main character (TT) in the ‘Taxi Driver’ television series, he does not get acting roles at present.

And he does not do any other work, too.

His subsistence is hinged on the benevolence of people.