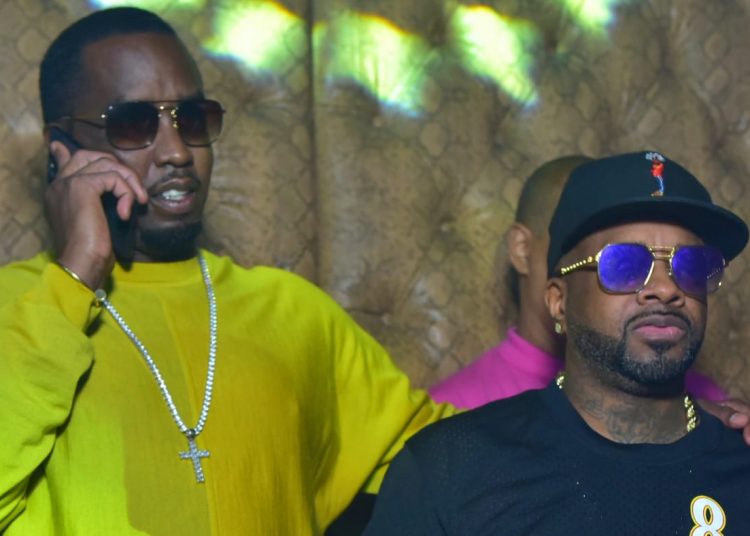 Following Ja Rule and Fat Joe’s Verzuz battle, Jermaine Dupri took to Twitter to tell Diddy that he’ll “need some training for him, seemingly challenging him to go hit-for-hit in the popular series.

Diddy quickly caught wind of the So So Def founder’s tweet and responded by saying that Dupri “ain’t got enough hits.”

He continued by saying he’d rather take on Dr. Dre.

“I’ll smash you with just biggie n Mary . But I do have the utmost respect on you as a musical legend – Dre is the only one who can get in the ring with me,” he said.

Speaking of Dre and Verzuz, Swizz Beatz recently revealed that the Compton-born artist was set to do one but backed out at the last minute.

Swiss Beatz said When Dre wasn’t feeling the sound from Teddy Riley and Babyface, that hurt their heart.

Swizz added that during a Breakfast Club interview that Dre was supposed to come at the end and announce that he was gon’ do VERZUZ that night… He got on the phone, he was like ‘man, I can’t be a part of nothing that sound like that, my legacy is quality’.

But this is not the first time that Dupri has suggested battling Diddy.

The super-producer previously spoke to Fat Joe back in 2020 and said he’d be more than down to go up against the Bad Boy Records founder.