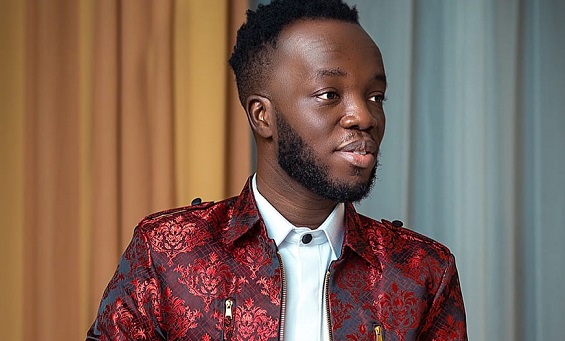 Ghanaian singer Akwaboah, has recounted the struggles he went through in pursuit of his music career.

After playing for bands in the church at different events across villages in the country, Akwaboah was still resolute in chasing his dreams.

According to him, there came a time he wanted to drift from being just an instrumentalist for other musicians to also produce his own songs.

Akwaboah who has received high amounts of money as payment for his gigs was happy when he landed a Vodafone Icons deal.

He told Afia Amankwah Tamakloe he got a job at the reality show and he was paid GHS 10,000 for ten weeks.