Funny requests for a DNA test for his daughter in Germany

by Kwame Dadzie
in Celebrity News
Reading Time: 6 mins read
A A
0 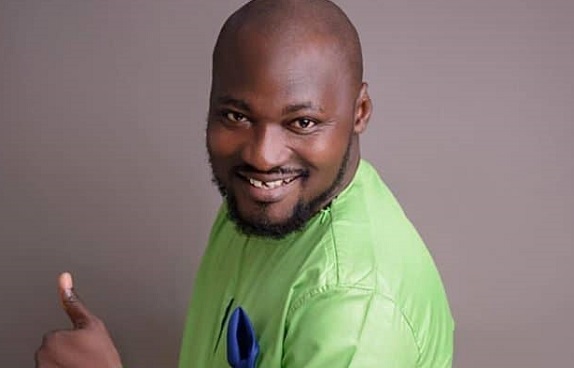 Funny Face says he has another child in Germany but the mother of the child is preventing him from having access to the baby.

To make his case, he posted a photo of baby girl and made a couple of posts to that effect.

In a video, Funny Face said the mother of the baby girl who is based in Germany is denying him his right as a father because of money.

He added that the woman has given the girl to another man because he is richer. He also stressed that he might request a DNA test to put the matter to bed.

According to the comedian, the baby, called Yaa Boatemaa, has been calling him to help her in his dreams.

Watch the videos below: