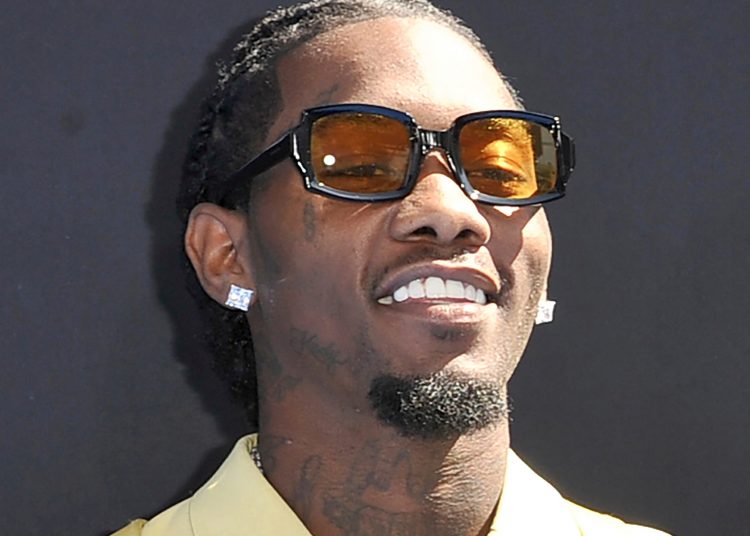 After she called out “fake fans” for their lack of support while the comedian was alive, celebs like Offset not only helped cover funeral costs but also supported his widow.

According to TMZ, Johnson’s widow, Lexis Jones Mason, has received over $70,000 in donations since announcing a GoFundMe account to assist with a homegoing service for the late comedian.

Offset contributed $5,000 for the funeral services, while actor and comedian Lil Rel Howery pitched in $4,000 and comedian Michael Blackson reportedly chipped in $10,000.

Immediately after Johnson’s death was made public, hundreds of fans as well as former co-stars offered condolences and shared favorite memories of him on screen.

Johnson died in Los Angeles on September 6 at the age of 55.