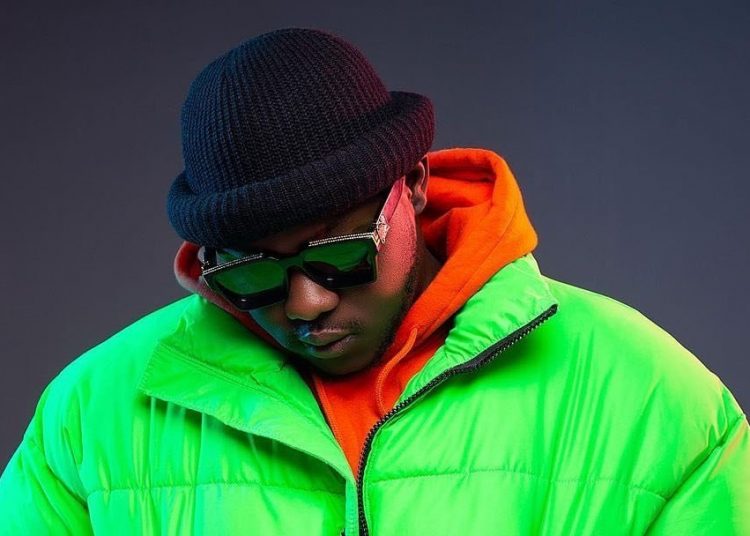 If you’ve tasted both poverty and wealth before, I wonder what would make you miss being broke.

Well, rapper Medikal who has always told a grass to grace story, says he misses the days when he had nothing.

In a tweet, he simply wrote: “I miss being broke.”

Maybe the AMG star is so overwhelmed with his current riches that he cannot fathom how he got out of his previously poor state.

Medikal is one of the few rappers in Ghana, who usually flaunts his wealth on social media.

Not long ago, he stirred controversy with a Rolex watch he claims he bought for $10,000.

While he has attributed the source of his money to hard work and the success of his music career, some people think he may be engaged in other illegal ventures.

But he says it hurts when people accuse him of being a fraudster.

He has therefore warned that henceforth, he would walk out of an interview if the presenter tags him with fraud.