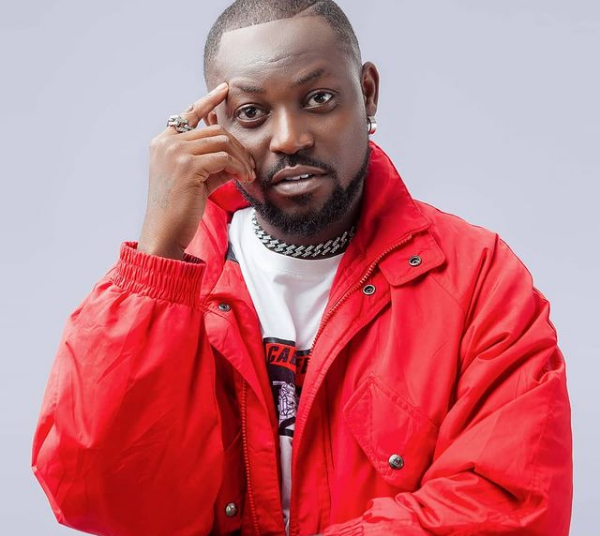 Rapper, Ponobiom, is not happy with artistes who claim Ghanaians don’t support them.

In a social media post, Pono said he gets real support from Ghanaians and that makes him feel good.

According to him, he feels sad when artistes say Ghanaians do not support them instead of appreciating the little they do for them.

He noted that throughout his music career, it has been the public that moved him from rags to riches.

“For me, the support I get from my real people is great. I feel sad when artistes go on just to say Ghana doesn’t support” he wrote in part in a post on Instagram.

A few months ago, a statement Sarkodie made in an interview in Nigeria stoked debates on various entertainment platforms.

He indirectly claimed that he did not get enough support from Ghanaians as far as his music career was concerned.

While some lambasted him for not appreciating how far Ghanaians have brought him, others believed there was a grain of truth in his assertion.

It is not clear what informed Pono’s post, but the subject is one that still engenders conversations.

Known for his controversial nature, it is possible Pono is throwing a shade at the proponents of the ‘Ghanaians don’t support us’ agenda.