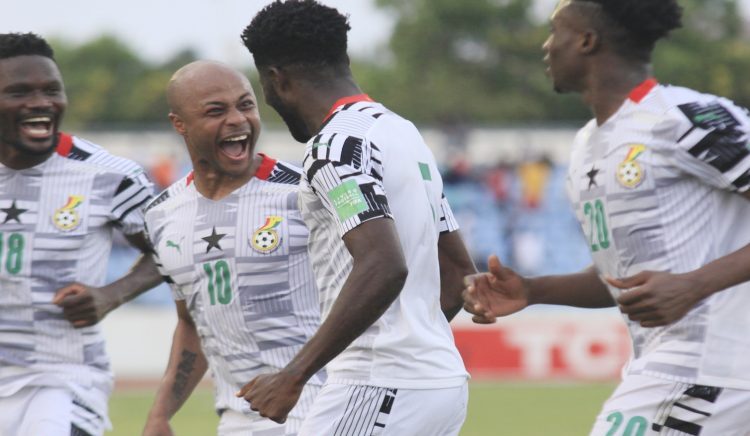 Black Stars captain, Andre Ayew, has been dropped to the bench after the team’s head coach, Milovan Rajevac, made some changes to the setup that will take on the Warriors of Zimbabwe in Tuesday’s 2022 World Cup qualifier in Harare.

The other player to miss out from the starting lineup is Steadfast FC youngster, Abdul Fatawu Issahaku.

Rajevac has brought in a midfielder, Baba Iddrisu, and forward, Benjamin Tetteh, as replacements.

Iddrisu and Tetteh came off the bench last Saturday when Ghana beat Zimbabwe 3-1 at the Cape Coast Stadium.

Arsenal midfielder, Thomas Partey, will captain the side in Andre Ayew’s stead.

The Black Stars are seeking a good result to aid their bid to make an appearance in the next World Cup in Qatar in 2022 after missing out on the 2018 edition.

The team arrived in Zimbabwe on Monday and trained at the National Stadium in Harare on Monday evening ahead of the match on Tuesday.

The Black Stars are on 6 points; one behind South Africa who takes on Ethiopia in Johannesburg also on Tuesday.

Below is the Black Stars starting lineup to face Zimbabwe:

Below are the subs on the Black Stars bench: 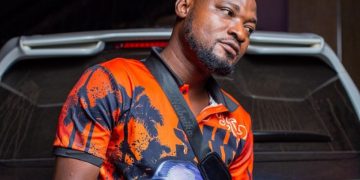 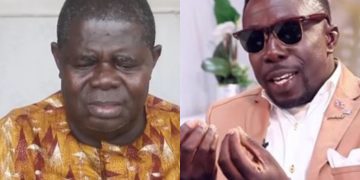 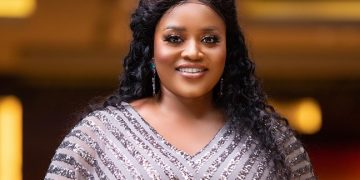 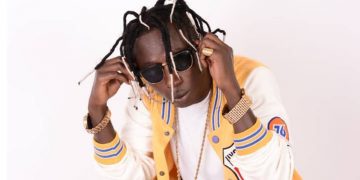