Clemento Suarez reveals the number of kids he has 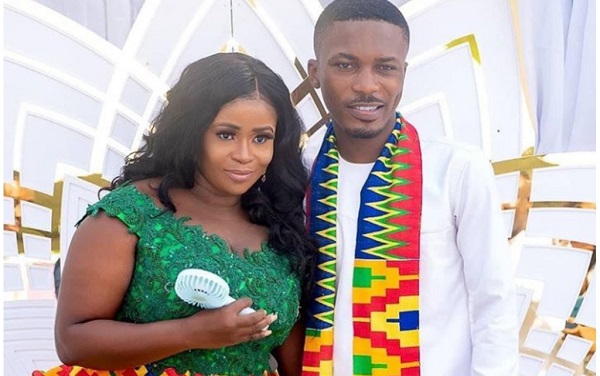 Clemento Suarez, who appeared on the ‘Upside Down’ show on Citi TV, revealed the number of children he has.

He told Frema Adunyame and Nana Tuffour Boateng that he has four children – two adopted.

The comic actor who got married last year added that his eldest child is 10 years old.

Clemento Suarez is one of the top comic actors in Ghana who has won the hearts of many people with his exceptional talent.

Watch his full video below: