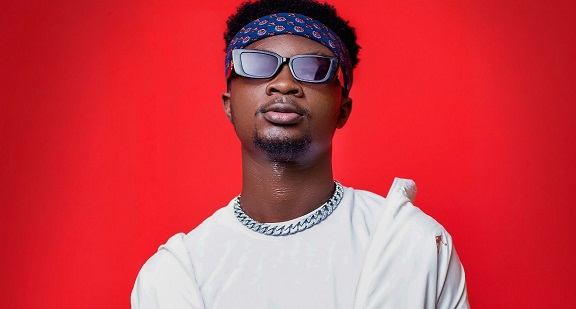 Kwaku Darlington’s lawyers have written to Ikon, the up-and-coming artiste, who is accusing the former of song theft.

A few days ago, Ikon alleged that Kwaku’s latest single ‘Sika Kankan’ was stolen from him.

He said he first did the song and put a portion on his Snapchat. He believes Kwaku saw it on Snapchat and quickly re-produced it.

According to Kwaku Darlington’s lawyers, none of the claims made by Ikon against their client is true.

They say their client recorded the song sometime in March and posted it on his WhatsApp status and Snapchat.

They have therefore directed Ikon and his management to remove any defamatory content uploaded on social media regarding the alleged song theft, and also stop claiming ownership of the song.

They say they will drag Ikon to court if he refuses to heed the demand. 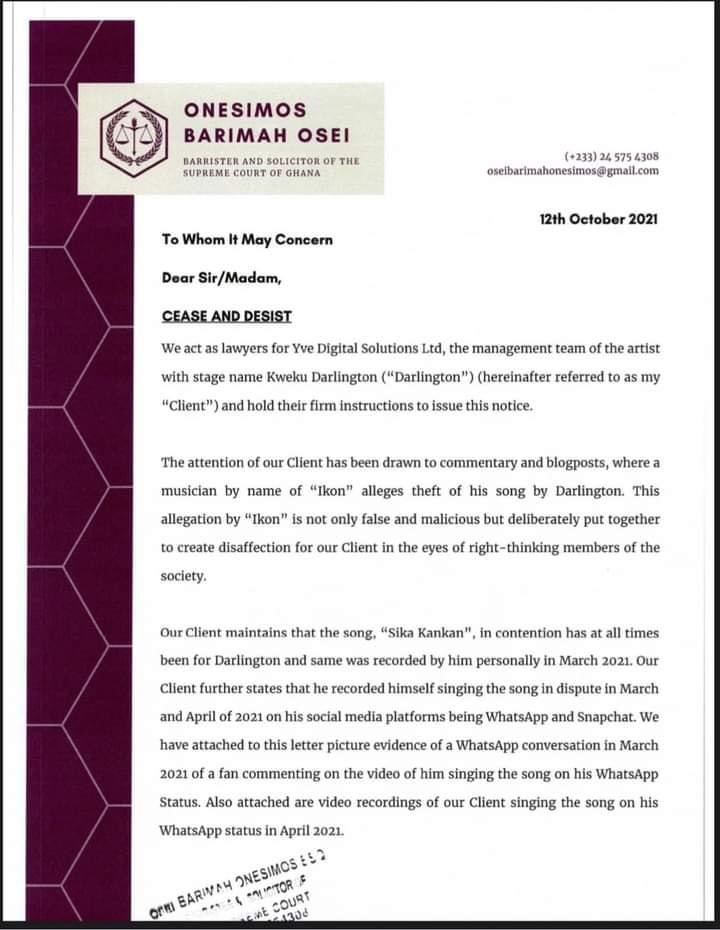 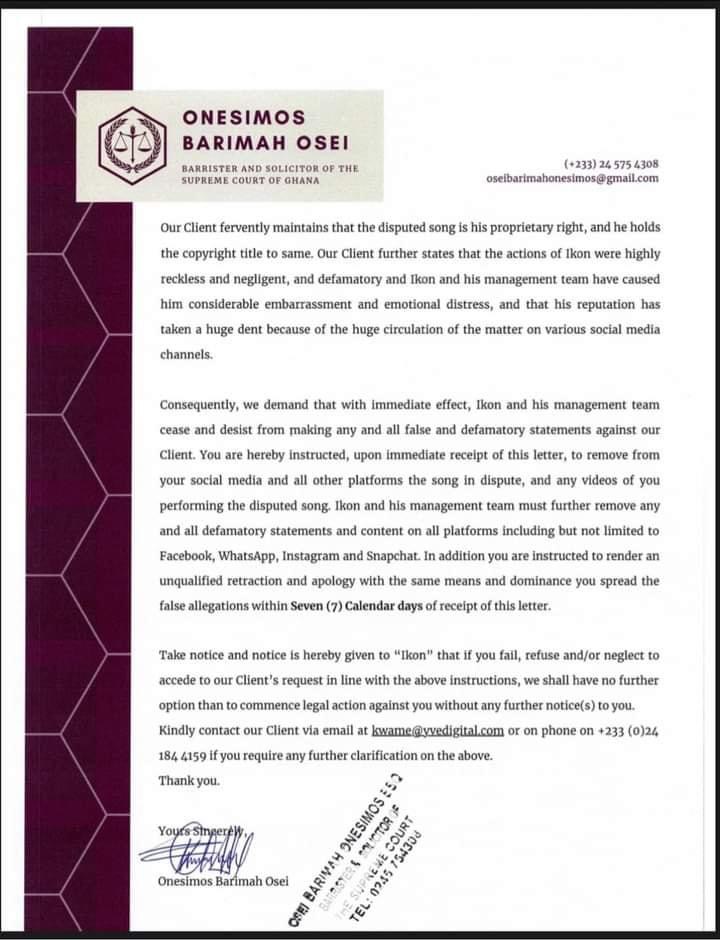 Kwaku Darlington’s ‘Sika Kankan’ song which was released a few days ago is already getting airplay on most radio stations.

In the song, Kwaku gives credit to legendary highlife musician Aseibu Amanfi as the inspiration behind the song.