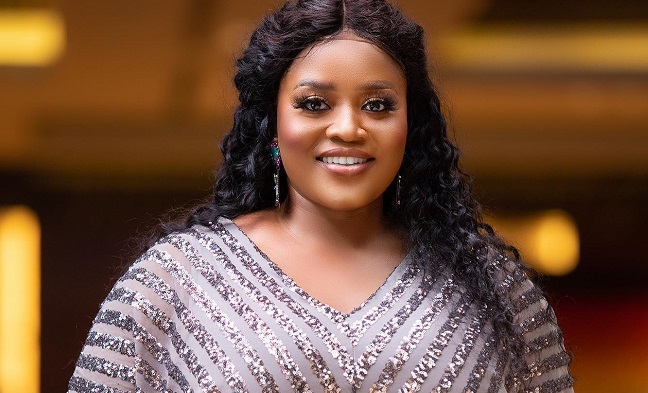 The news was confirmed by the media house that runs TV3, 3 FM in a statement signed by the Group Head, Corporate Affairs, Christopher Koney.

It also adds that “MzGee has been a valuable addition to the Group and her contribution is appreciated. Management wishes her the best of luck in her future endeavours”. 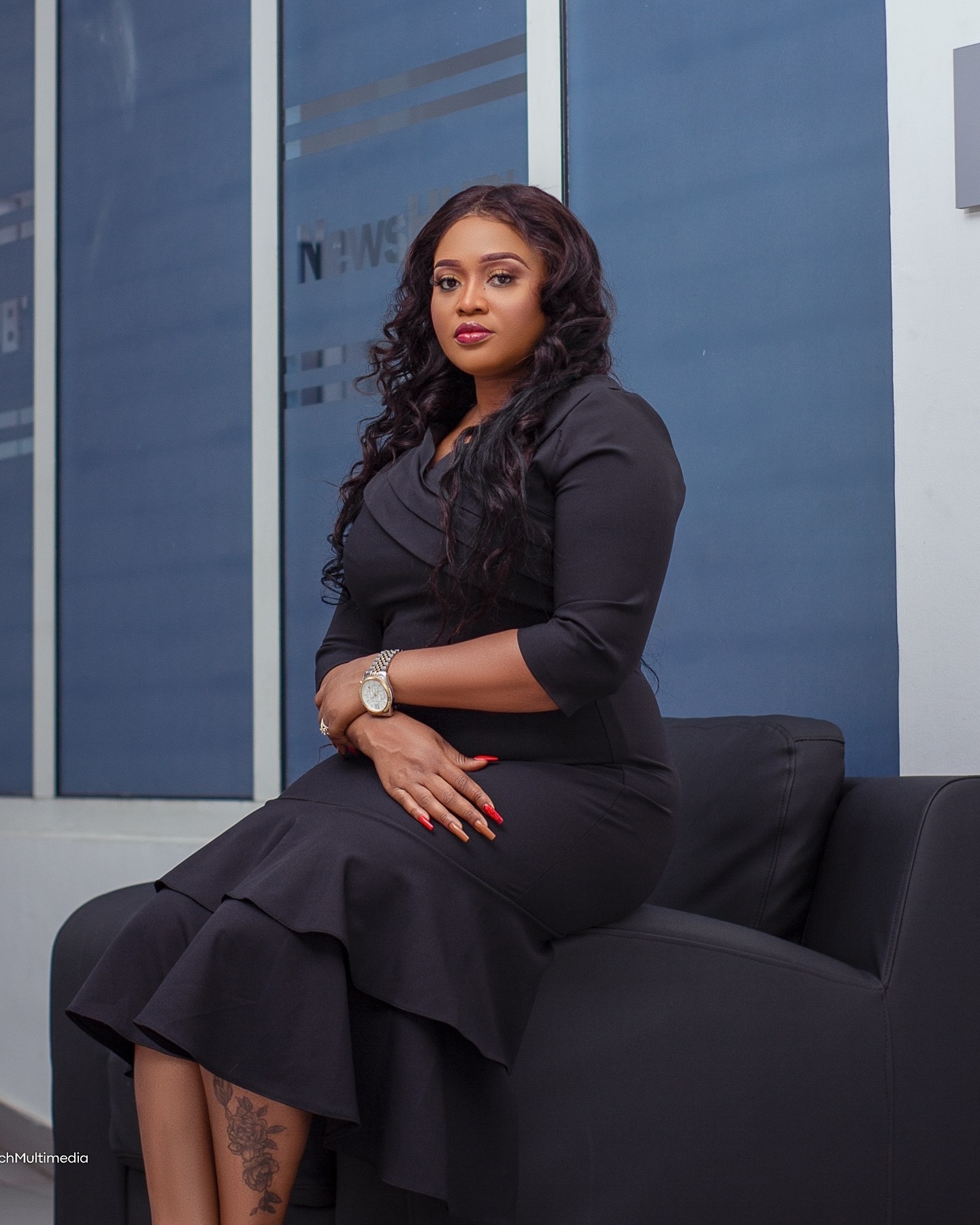 Earlier in the morning, MzGee put up a post hinting at her resignation from Media General.

“This is to express my profound gratitude to Media General for making my stay memorable. It has been another opportunity for tremendous growth. I truly appreciate the platforms granted me to give Gh and beyond great highlights! But, it is now time to fly higher! May God be our guide in all our endeavours! See ya!”.

MzGee joined TV3 in 2019 after she ended her work relationship with Multimedia Group Limited.

While at Media General, she hosted ‘Simply Showbiz’ on TV3 and ‘Showbiz 927 on 3 FM.