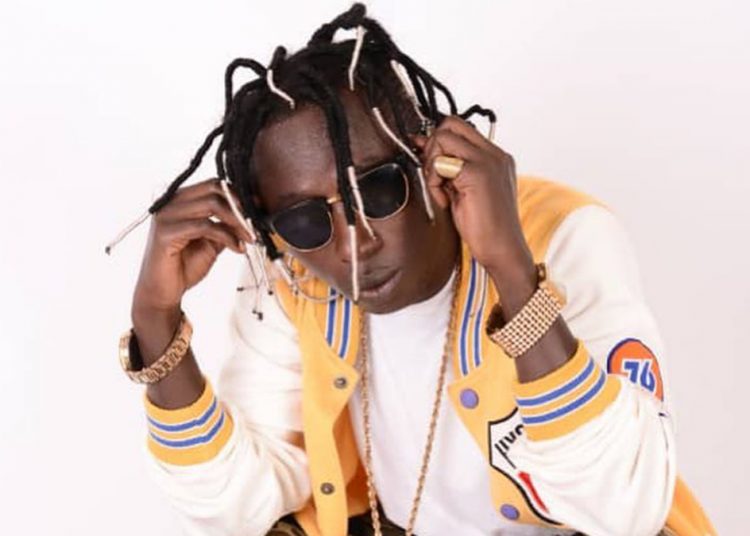 Patapaa is still not cool with Sarkodie for alluding in one of his rap verses that Patapaa’s songs are for funerals.

A few months ago, Patapaa was mad at all artistes who have disrespected him either on their songs or on social media.

So far, Amerado is the only artiste who has apologised to Patapaa for jabbing him in his diss song to Obibini.

In a recent interview with Bryt TV, Patapaa said that if Sarkodie’s wife, Tracy was sensible she would have advised her husband after he said disparaging things about him in YPee’s song.