E.L’s ‘Superhero’ is the most streamed Ghanaian hip-hop song on Spotify

by Emmanuel Sarpong
in Music
Reading Time: 148 mins read
A A
0 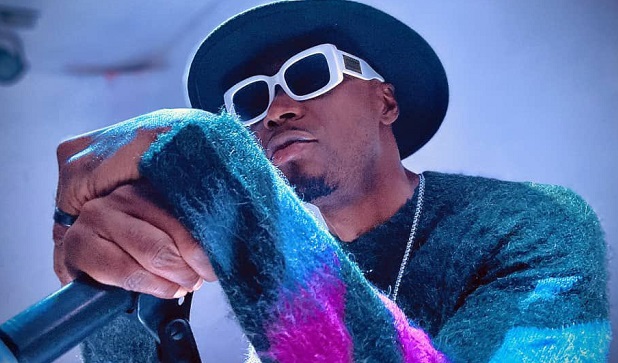 A song that was probably overlooked by Ghanaians and even by his fanbase– ELiens, has become the only Ghanaian HipHop song with the highest number of streams on Spotify– clocking over 20 million plays globally.

‘Superhero,’ the record which was probably the ‘rejected’ stone in the ‘BAR 2’ mixtape(2015) by Ghanaian HipHop heads, has become the chief cornerstone in streaming history. As to why many consumers of EL’s music and disciples of the BAR series wouldn’t even consider a song in their top three, may continue to remain a mystery. Perhaps, it wasn’t attuned to the Ghanaian music taste?

Breaking the news for the first time, the one time VGMA Artiste of the Year took to twitter to share his latest milestone as a Ghanaian artiste.

“Highest Streamed Song By ANY Ghanaian Artist till date, No Radio Airplay, Just Great Music. Do you, Stay Laney, Stay creative.” he tweeted.

With a number of hit singles and a couple of albums later, V.O. Nation’s frontman– E.L, becomes the first Ghanaian artiste to achieve this historic feat.

“I’m really grateful to every fan out there who put in the time to get the figures this big, especially the international ones because ‘Superhero’ was not a song most Ghanaians latched on to or even heard” a thankful E.L shared.

“This just goes to show that good material always gets recognized eventually, I want artists here to see this and be encouraged to focus on putting out good material, staying original and focus not only on the hype aspect, hype dies down but quality lives longer. Having said that, I want fans to be on the lookout for my next project which will be announced soon” he added.

Today, thanks to the streaming era, it’s safe to say ‘Superhero’ grew a cult following of its own in Ghana and beyond. With no recognised radio airplay, it has gained steady momentum in the background of affairs to hand E.L this industry-leading milestone.

Give ‘Superhero’ by E.L a play here: https://open.spotify.com/track/66z44eblZlIQ7coY2ec4A5 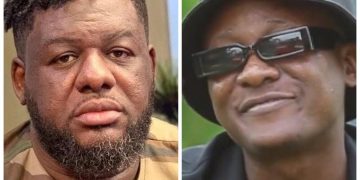 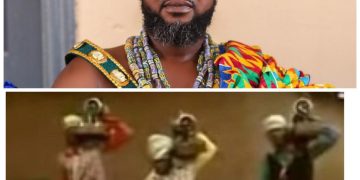 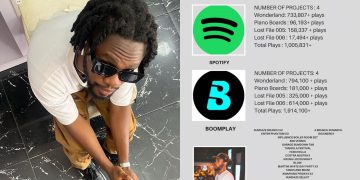