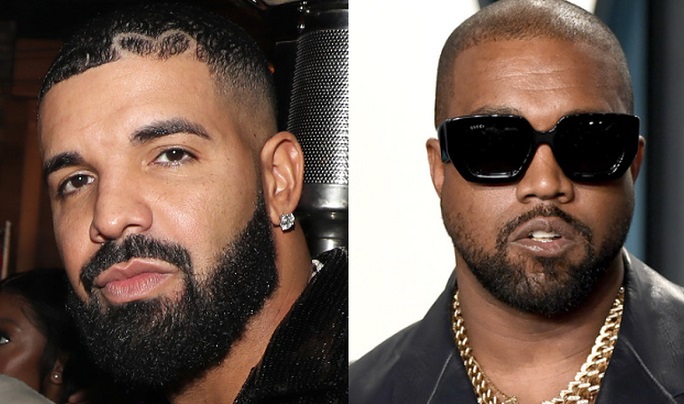 Drake has apparently unfollowed Kanye West on Instagram after five years. The two industry titans have a complicated history that grew even messier this year as they allegedly battled for album release real estate.

Ye was slowly getting Donda out, while Drake was plotting Certified Lover Boy. There were even bets on who would drop first as anticipation for the projects intensified.

Drake and Ye’s once-dormant beef was revived in August after Drake threw a shot at Ye on the Trippie Redd song “Betrayal”.

Kanye appeared frustrated that Drake was encroaching on his Donda release date and fired back on Twitter.

Ye and Drake’s drama almost made it the Verzuz stage as well. Speaking to veteran radio host Angie Martinez in September, Verzuz co-founder Swizz Beatz suggested Ye was ready to destroy Drake in a battle.