by Lord Kweku Sekyi
in Celebrity News
Reading Time: 2 mins read
A A
0 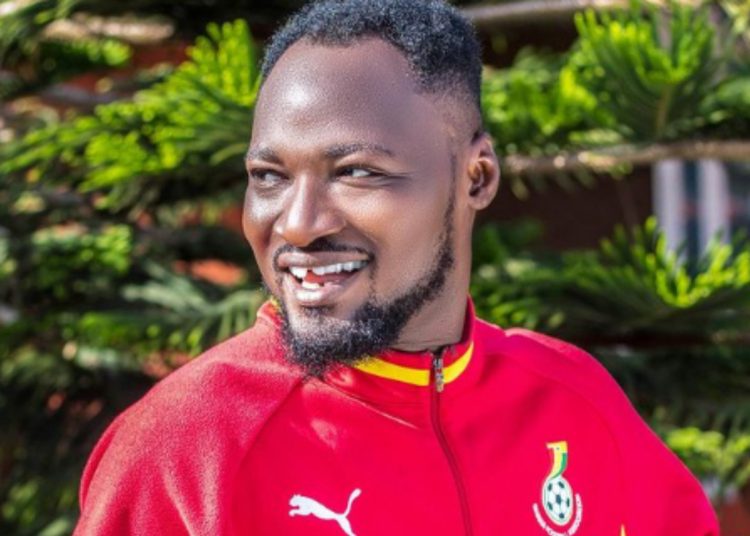 Comedian, Yaw Boateng aka Funny Face has finally spoken about his recent arrest over allegedly making a threatening statement to mother of his three children known as Vanessa.

Funny Face who was in the company of another ‘inmate’ sent a shoutout to dancehall artist, Shatta Wale, who is also in police custody for circulating false information about an assassination attack on him.

According to the comedian, he suffers from a ‘mental’ issue which goes on and off from time to time.