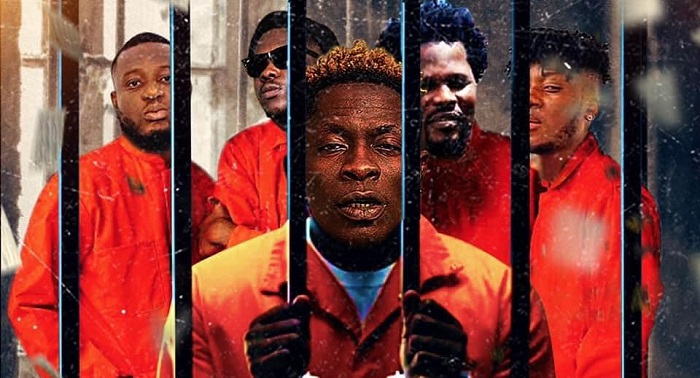 First, they released a video that suggested they were recording a song to tell a story about their recent prison experience.

Now, Shatta Wale has dropped an artwork that has him together with Medikal, Gangee, Deportee, and Nana Dope.

“Let this flyer fly as high as u can…It’s about to go downnnnn,” he wrote.

A few weeks ago, the Shatta Wale and three of his team members were arrested and remanded to prison custody for feigning a gunshot attack.

Medikal was also arrested and remanded for wielding a gun in a social media video.

While they were away, a lot of their fans called on them to do a collaboration.

It is not clear when Shatta Wale will be releasing ‘Jailman’ but a lot of music fans are happy about it. 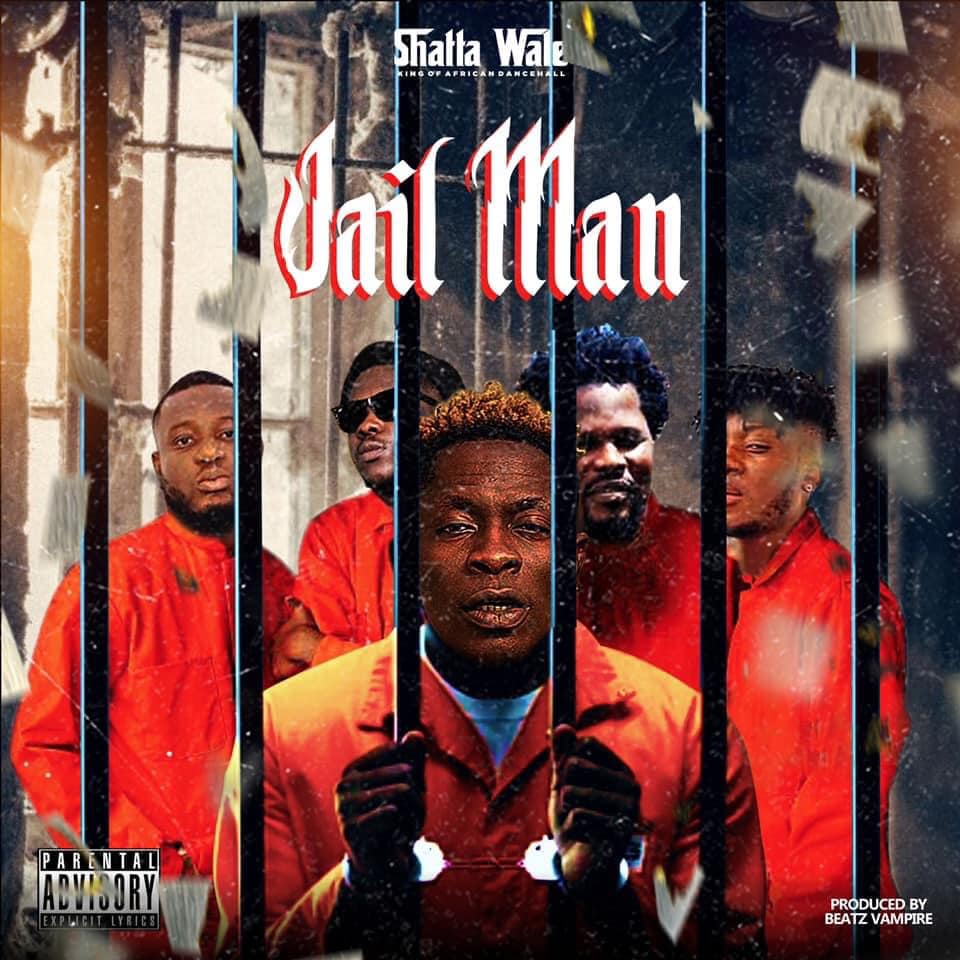 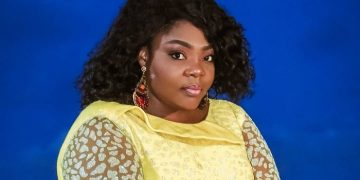 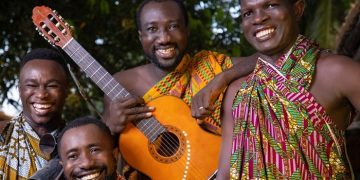 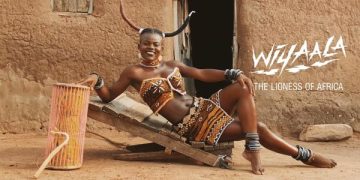 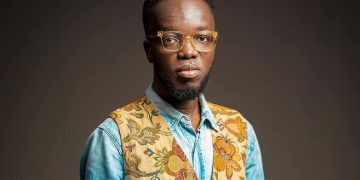 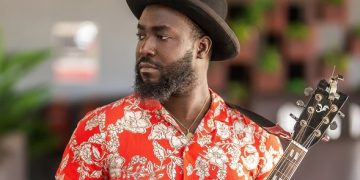 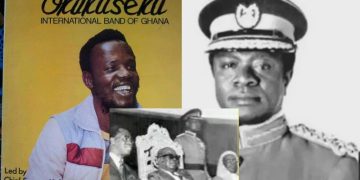