by Lord Kweku Sekyi
in Music Shows
Reading Time: 1 min read
A A
0 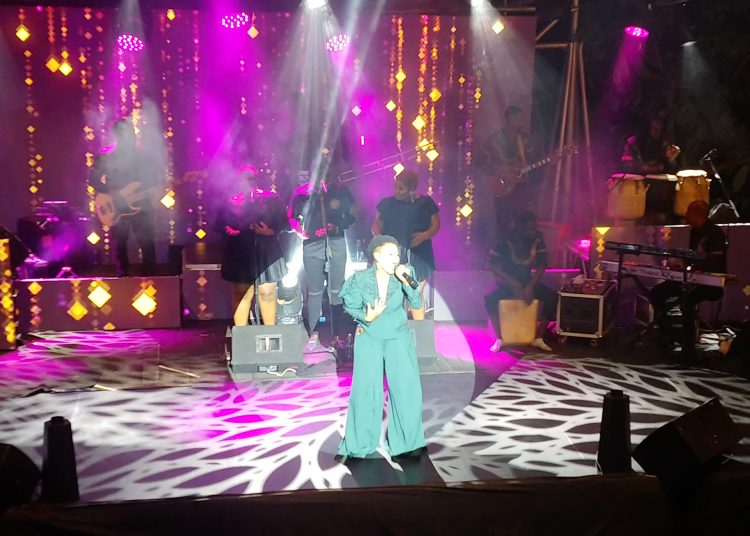 With no guest artiste, the project contains 12 tracks released under +233 Records.

Famous for her live performances, Abiana says her songs were inspired by her introduction to multiple genres of music during her childhood.

According to the singer, she was born in the month of November, which, to her, signifies beginnings and an introduction to a new world.

“As a child, you know nothing, and you explore trying to find yourself, your sound, and all that influences you.” 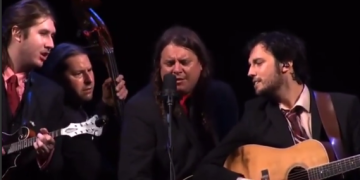 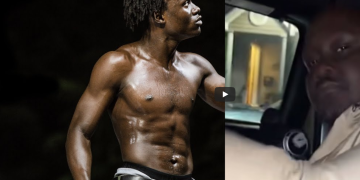 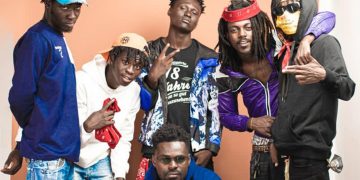 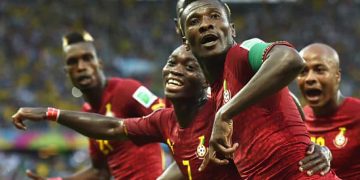