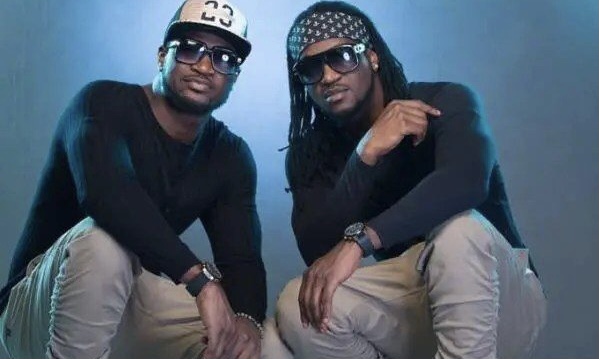 P-Square fans must be excited about rumours concerning a possible re-union of the group after the Okoye brothers followed each other on Instagram.

Both Peter and Paul, have been embarking on their own solo projects since 2017 after the group was disbanded in 2016.

Watch video of Peter on a shopping spree with his brother’s children which has got fans calling for the return of P-Square: