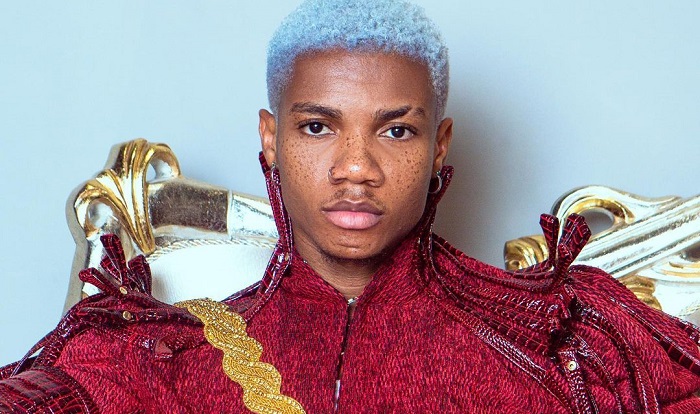 Ghanaian afrobeats and highlife artiste KiDi has released the video of his song ‘Mon Bebe’ taken off his ‘Golden Boy’ album.

Prior to the release, there was a premiere for the video at the Twist Lounge at Labone in Accra.

Explaining the concept of the video, the director, Rex said the storyline was tailored along with the model of the popular Cinderella story.

“It’s a kind of a Cinderella story but with a twist. Basically, the story is about a Prince having a ball to choose his bride,” he said.

Other songs on the album are Golden Boy, Birthday Riddim, Touch It, Magic, Cyclone, Dangerous, Send Me Nudes ft Joey B, Daddy Issues, and Mon Bebe.

Others are So Fine, Spiritual ft Kuami Eugene & Patoranking, Like A Rockstar, Ping Pong, and Bad Things.

KiDi’s maiden album ‘Sugar’, earned him a lot of spurs including Album of the Year at the 2020 Vodafone Ghana Music Awards.

His ‘Touch It’ song has also gained a lot of international recognition, topping charts and leading trends. 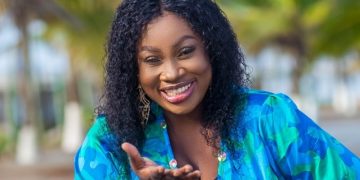 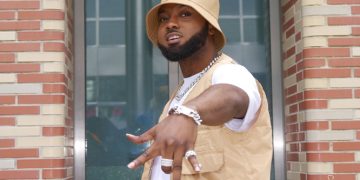 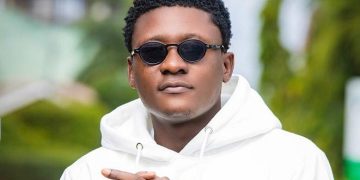 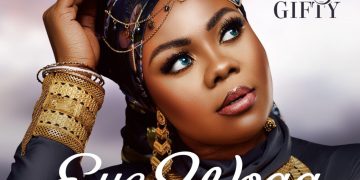 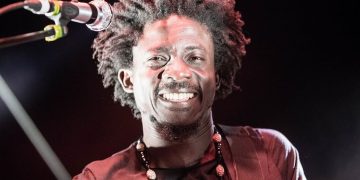 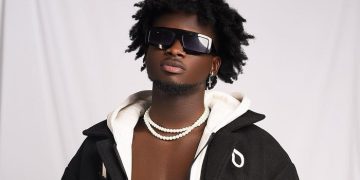