Why Kuami Eugene doesn’t want anything to do with Eazzy

by Lord Kweku Sekyi
in Celebrity News, This Weekend
Reading Time: 1 min read
A A
0 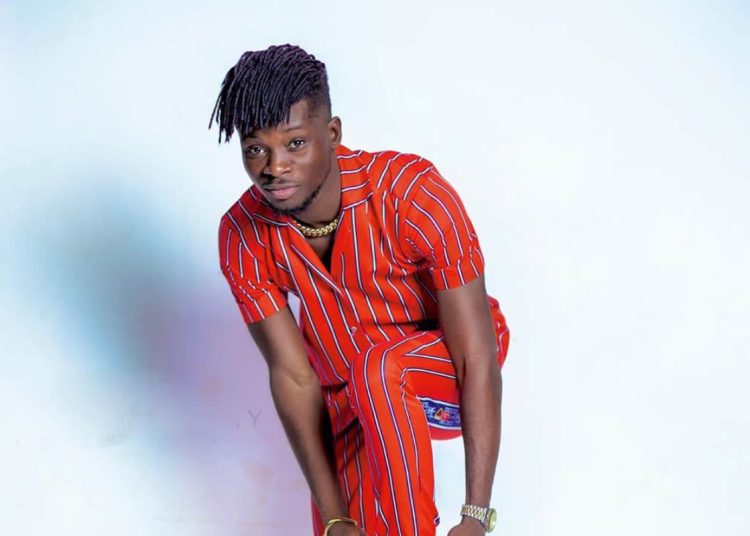 Kuami Eugene’s recent mention of Eazzy as an artiste he would never enter into a collaboration with without explaining further had many wondering what would have caused the animosity between the two musicians.

In a rather interesting turn of events, it has emerged that Eazzy started the ‘beef’ by announcing during a radio interview in 2019, that she will never collaborate with Patapaa and Kuami Eugene.

Kuami Eugene recently revealed in an interview that Eazzy is one of the few artistes he will never have a music collaboration with.

According to the singer, who is currently promoting his Afro-Highlife EP, Eazzy cannot even approach him for music collaboration.

Kuami Eugene was however silent on the rationale behind his decision to blacklist Eazzy, who used to be an artiste on Eugene’s record label, the Lynx Entertainment.