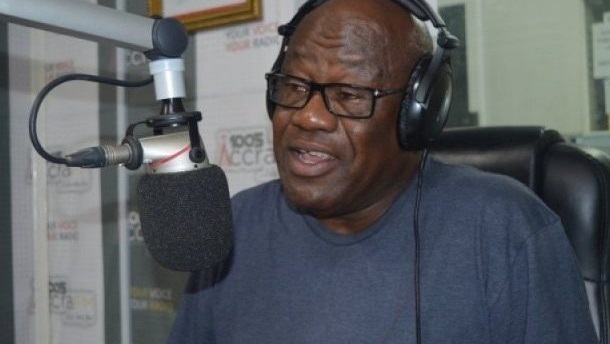 He said in a podcast discussion with OB Amponsah, Mikki Osei Berko and DKB that gagwriters can help improve the performances of comedians.

“Gagwriters are very very important. All the great comedians in America and Britain all have gagwriters,” he said.

Fritz who is one of the pioneers of stand-up comedy in Ghana noted that these writers see funny situations, write them down and plan with the comedians on how to present them in their performances.

He noted that he used to write gags for the late comedian Water Proof because there were jokes he [Fritz] could not personally deliver in Twi so he had to write for other comedians proficient in those languages to perform.

Fritz Baffour will be performing at OB Amponsah’s ‘Popular But Broke’ stand-up comedy show slated for December 11, 2021, at at the National Theatre.

Other comedians supporting OB with performances are DKB and Mikki Osei Berko.

Comic actor Clemento Suarez is the host of the show.