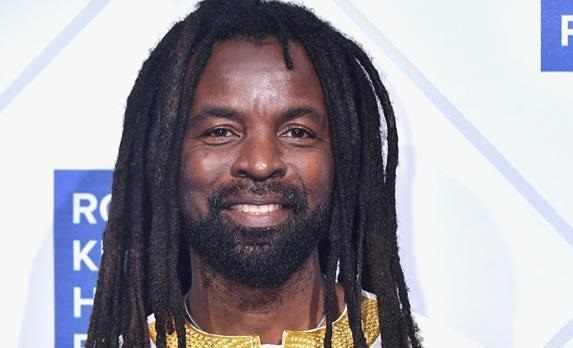 Rocky Dawuni has been nominated for the second time in the Grammy Awards.

Rocky’s sixth studio album, ‘Branches of The Same Tree’ was nominated for a Grammy Award for Best Reggae Album in December 2015.