by Lord Kweku Sekyi
in News
Reading Time: 1 min read
A A
0 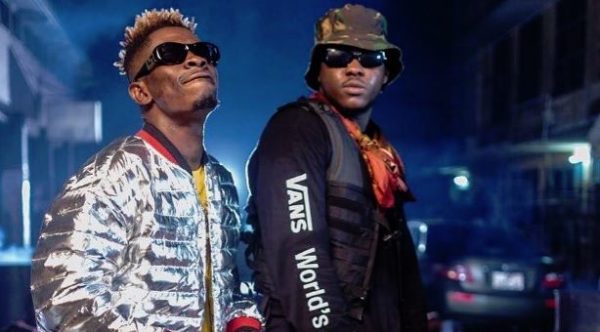 A promo artwork shared via Medikal’s Instagram page indicates that the organizers of the show are only at the early stage, as details such as date and time are unknown. 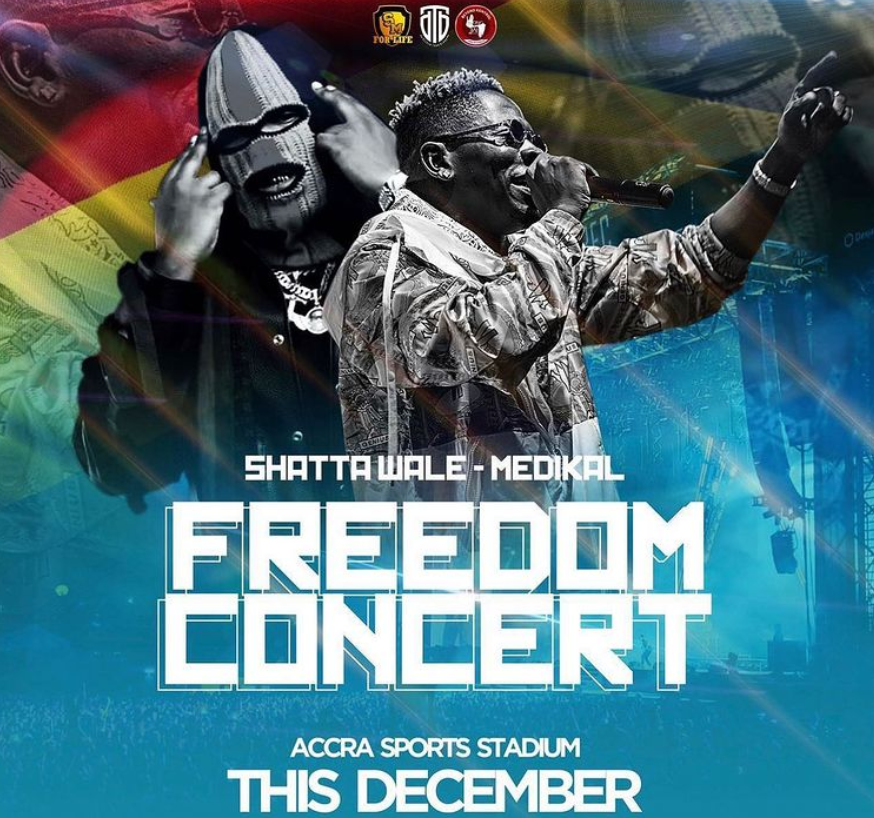 A few days later, Medikal was also picked up by police for brandishing a gun on social media, after which he was remanded in prison cells together with Shatta Wale.

Both artistes were released after spending at least 2 weeks on remand at the Ankaful Prison in the Central Region.